By Ap and Laurie Kamens

Police say gunmen killed 11 people, 10 of them foreigners, after barging into a hotel where the victims were staying in northern Pakistan.

The group of tourists from Russia, the Ukraine, and China were staying in Pakistan’s Gilgit-Baltistan region in order to climb  Nanga Parbat, one of the world’s highest mountains.

The gunmen have yet to be identified and their motives are currently unknown. 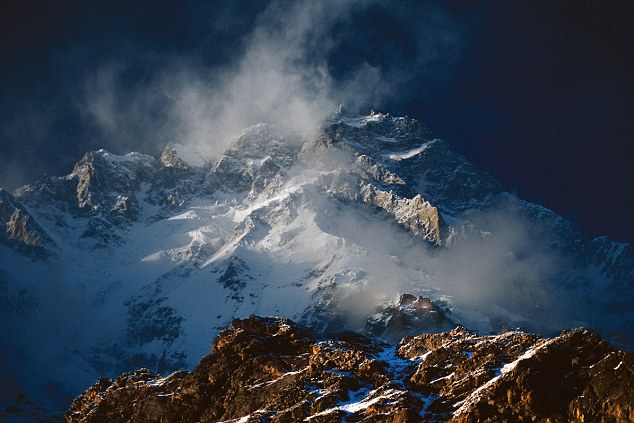 Local police chief Barkat Ali says the climbers from Russia, China and the Ukraine were killed before dawn Sunday as they set off to climb Nanga Parbat, a popular destination for trekkers, in the Gilgit-Baltistan area of Pakistan.
Click to Continue: