1. Anecdotal facebook post about a woman, who was left at a store by a Taxi in England after dark because she bought alcohol and refused to let her back in with it. Personally, I look for a cross hanging from the rear-view before I get in to a cab.

3. Nearly half of boys in the Jordanian capital believe in slaughtering women for reasons of ‘honour’

4. Paul Weston did a video using the rhetorical device of agreeing he is a racist while showing how utterly absurd and tactical those claims are. Below one iteration of the video at Youtube someone posted the following rather insightful comment:

calling someone racist is an extortion.
imagine someone approaching you on the street and saying ”lets make a deal. you keep your teeth and I keep your money” at this point you’d contact the police
and now look at what the corrupt mainstream media and and leftists are basically saying to the European people – ”lets make a deal. you keep your reputation,your job, your friends, and we keep the rights to destroy your country by making an invasion without a bullet being shot”.
it’s an extortion.

5. Indian court makes very odd decision concerning marriage and sex. I wonder if there isn’t some more compelling and rational reason to this or no.

6. Yet another British man told to remove National flag 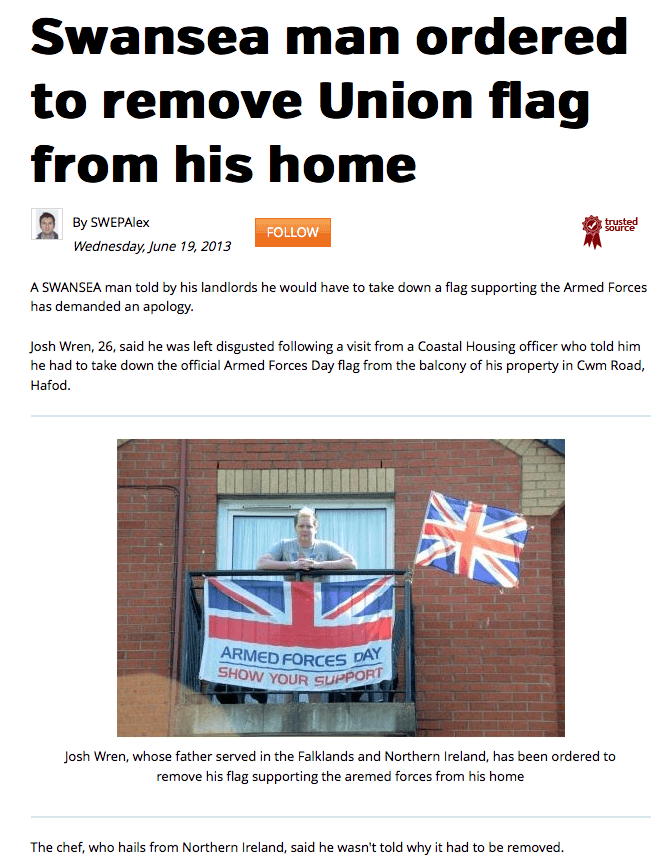