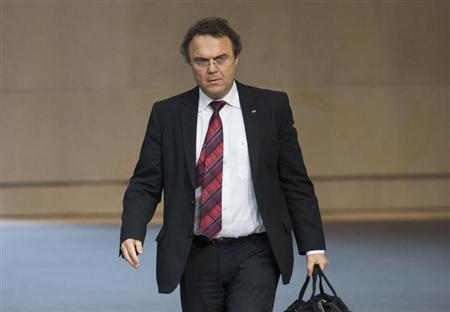 (Reuters) – Germany on Wednesday banned three ultra-conservative Salafist Muslim groups which the Interior Ministry said wanted to overturn democracy and install a system based on sharia, or Islamic law.

The ban, which took effect in the western states of Hesse and North Rhine-Westphalia in the early morning, is the latest step taken by German authorities who have increased surveillance of Salafists who espouse a radical version of Islam.

The ministry said it has banned the organizations “DawaFFM” and “Islamische Audios”, as well as “An-Nussrah”, which is part of the “Millatu Ibrahim” group that was outlawed in June.

Some 20 people were searched and assets belonging to the organizations were seized, said the ministry.