A Jordanian doctor who murdered his wife has been freed from jail and deported just weeks after the Parole Board warned he was still a danger, the devastated family of his victim have revealed.

Hassan Shatanawi has never revealed how he killed trainee travel agent Laura May Al-Shatanawi 20 years ago, and her family still do not know what he did with her body.

They fear the 67-year-old, who has shown no remorse, could be anywhere as he is no longer monitored by the UK authorities and may even sneak back into the country. 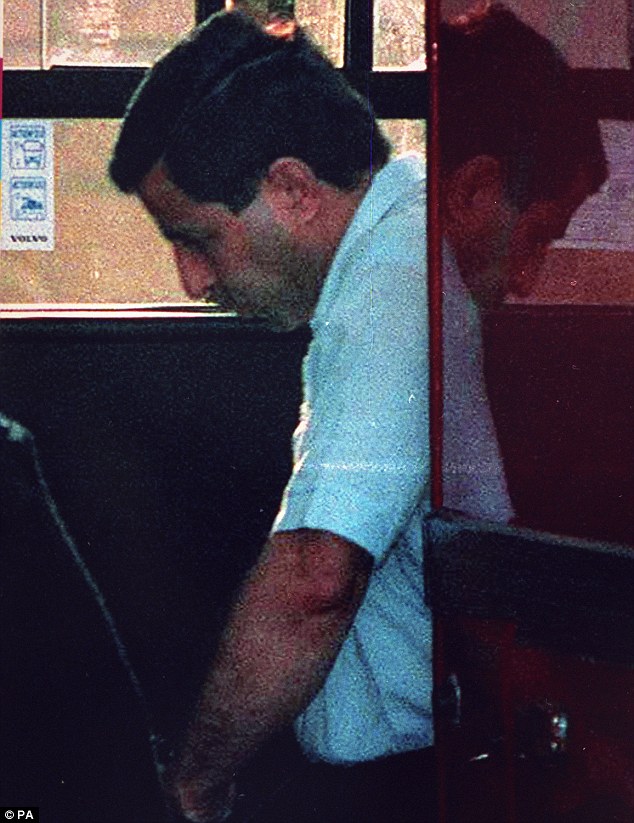 Freed: Doctor Hassan Shatanawi, pictured in 1994 after being convicted of the murder of his wife, Laura May, is out of jail and deported just weeks after the Parole Board warned he was still a danger

They only found about about the killer’s release after it happened, and are furious with Home Secretary Theresa May.