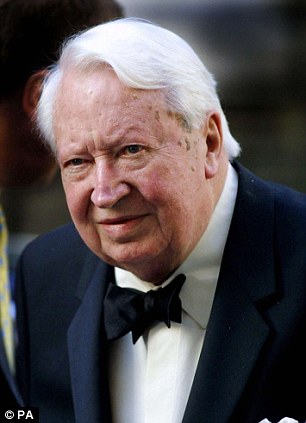 Fateful: Forty years ago today, Edward Heath took us into what was then called the ‘Common Market’

Forty years ago today, in what was arguably the most fateful political move ever made by a British Prime Minister, Edward Heath took us into what was then called the ‘Common Market’.

Such a step had scarcely been mentioned at the previous General Election, and the British people had very little idea of what they were letting themselves in for, other than a trading arrangement that might make it easier for us to sell our goods to our Continental neighbours.

Four decades later, the picture could scarcely look more different. We have seen that supposedly cosy club we joined transformed, step by step, into a vast, bloated bureaucratic empire, imposing its suffocating rule over 27 nations.

We have also seen it plunged into the most destructive crisis in its history — one it has brought entirely on itself by its reckless dream of locking the countries of Europe together into the straitjacket of the euro.

3 Replies to “Monumental deceit: How our politicians have lied and lied about the true purpose of the European behemoth”