They also said the Muslim Brotherhood is paying gangs to beat up men who are taking part in the latest round of protests, which followed a decree by President Morsi to give himself sweeping new powers.

It comes as the Muslim Brotherhood co-ordinated a demonstration today in support of President Mohamed Morsi, who is rushing through a constitution to try to defuse opposition fury over his newly expanded powers. 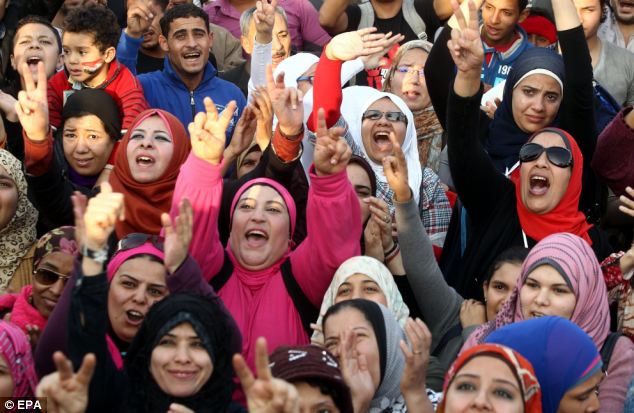 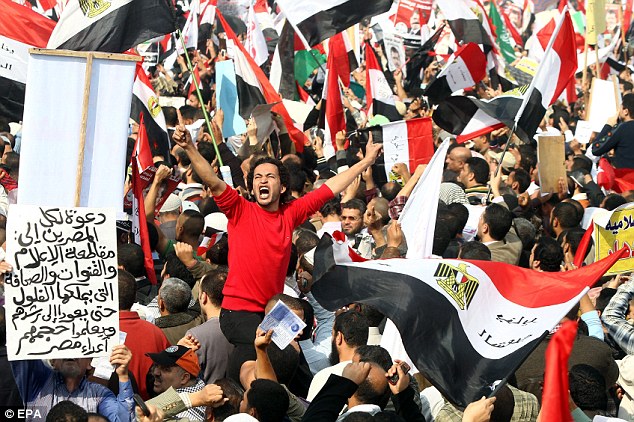 Large marches from around Cairo flowed into the square, chanting ‘Constitution: Void!’ and The people want to bring down the regime.’

11 Replies to “Egypt, like Iran, now has state rapists.”