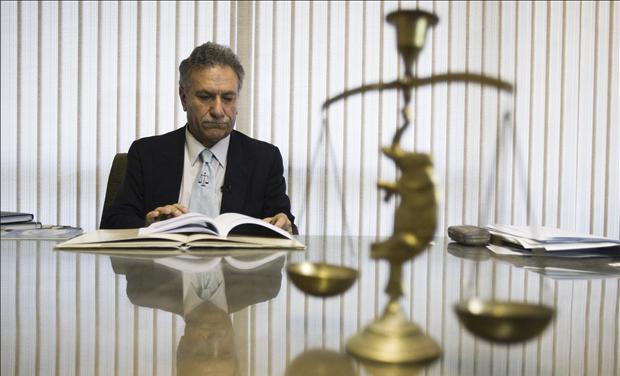 The Iranian lawyer who successfully represented Christian Pastor Youcef Nadarkhani in court, leading to his eventual release and acquittal of apostasy, has been detained and ordered to serve a lengthy prison sentence in one of Iran’s most dangerous prisons.

Mohammad Ali Dadkhah, who represented Pastor Youcef and other religious and political prisoners, had been previously convicted for representing people like Pastor Youcef. He was sentenced to serve 9 years in prison, barred for 10 years from practicing or teaching law, fined $1,900, and given a choice of either 5 lashes or an additional $450 fine. In recent months, however, Dadkhah had worked out an agreement that allowed him to continue representing Pastor Youcef and that prevented him from having to serve any time in prison.