Russian prosecutors have brought child abuse charges against members of a reclusive Muslim sect accused of keeping some of their children in underground cells for more than 10 years.

Russia’s Vesti television reported that prosecutors in Kazan, the capital of the predominantly Muslim central province of Tatarstan, have also charged Faizrakhman Satarov, the sect’s 83-year-old founder, with negligence.

It said Satarov declared himself a prophet – a claim that contradicts the principles of Islam – and ordered some 70 of his followers to stop contact with the outside world and live in underground cells they dug under a house outside Kazan in the early 2000s. 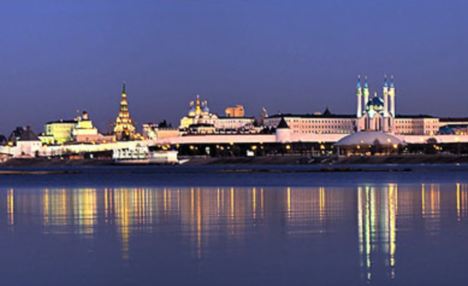 Kazan: The city, with a population of 1.5million, has been shocked by claims that a sect has been keeping children underground for up to ten years 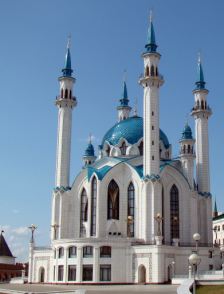 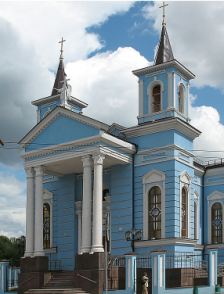 Religious harmony: The Kul Sharif Mosque in Kazan, left, and a catholic church nearby is an example of how Muslims and Christians co-exist in the city