I wonder if this could be used as a precedent for non arse-lifters to turn their homes into illegal businesses.

A council has come under fire after an Islamic group extended a tiny two-bedroom bungalow to turn it into an ‘illegal’ mosque for 200 worshippers.

Residents are furious after being forced to endure noise at all hours of the day, congestion and bin bags strewn across the front garden.

Crowds of between 50 and 120 people gather at the mosque three times each week – and for big celebrations such as Eid there are several hundred.

The group bought the property in Westcliff, Essex, three years ago and extended it without planning permission and turning it into a mosque. 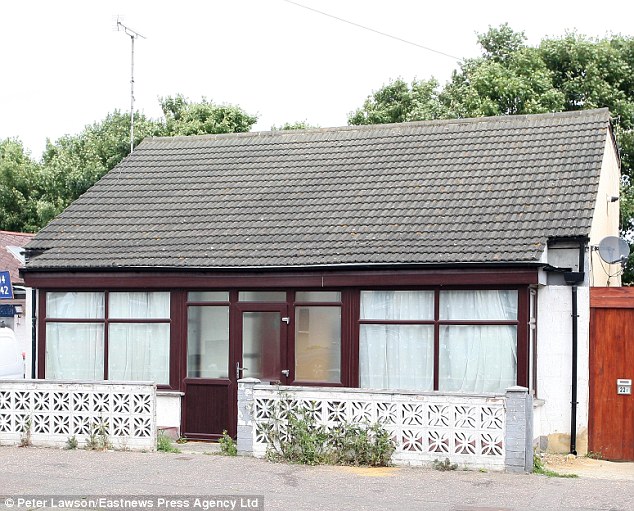 Islamic centre: The tiny two-bedroom property which has been used as a mosque ‘illegally’ for the last two years despite objections from neighbours in Westcliff, Essex