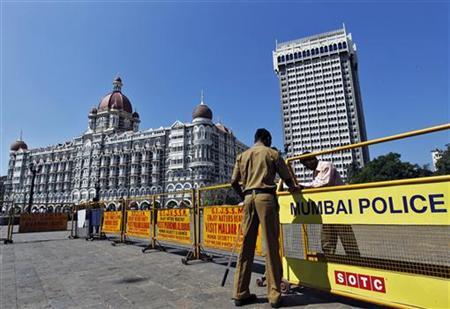 Authorities believe Hamza is the voice of a previously unidentified man who was taped speaking by phone from Pakistan to the militants involved in the Mumbai attacks. He is also said to have coached the attackers in speaking Hindi, according to the reports.