A police union says three Saudi women who refused to remove their face veils at Paris’ Charles de Gaulle airport have been barred entry to France.

An official with the SGP-FO police union said today that border police asked the women to remove their veils after they arrived Monday on a flight from Doha, Qatar. 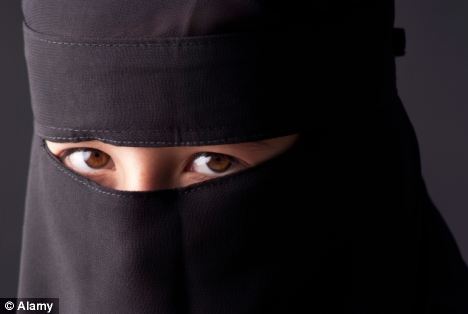 The official says the women refused, border police refused them entry in France, and they returned to Doha last night.

The official spoke on condition of anonymity because he was not authorised to speak publicly for the police.

Supporters of the ban say the veil contradicts France’s principles of secularism and women’s rights. Some Muslim groups say it stigmatises moderate Muslims.

Nicolas Sarkozy’s government introduced a ban on all forms of Islamic head coverings, including the niqab and the burka, last year.

Islamic-rights campaigners said it was ‘unconstitutional’ but Mr Sarkozy said the ban was not aimed at persecuting Muslims, merely part of an effort to make France a more tolerant, inclusive society.

When it was introduced, he said the ban was aimed at stopping criminals – from terrorists to shoplifters – disguising their faces from security staff and CCTV. 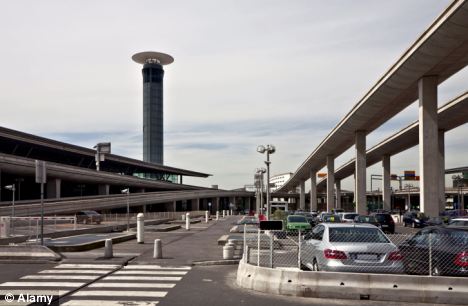