It bears mentioning here, that wars usually happen because disparate groups of people are forced to mix. Not a single day goes by when that phrase fails to haunt me.

A Muslim woman who repeatedly beat a 10-year-old girl with a steel ladle for not reading enough verses of the Koran is facing jail today.

Asia Parveen, 31 brandished a knife at the child after accusing her of lying about her prayers.

Parveen, who was five months pregnant at the time, also forced the girl to stand with her arms outstretched for four hours, Snaresbrook Crown Court heard. 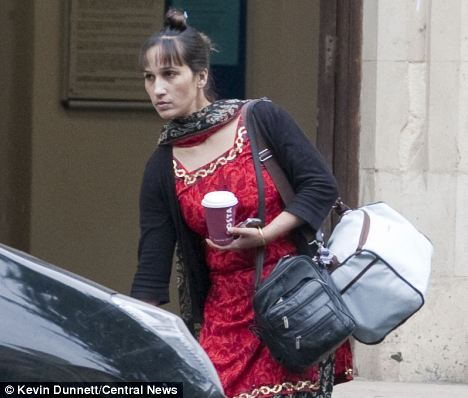 Asia Parveen, 31 who beat the child with a metal cooking spoon is facing a possible jail sentence

The girl, who cannot be identified for legal reasons, escaped from the house in Stoke Newington, north London, and police found her alone at a bus stop in Waltham Forest, east London, almost four hours later in the early hours of the morning.

Doctors identified 56 injuries when she was examined at hospital,

One Reply to “Muslim woman beat girl, 10, with steel ladle for not reading enough of Koran”