Anyone care to guess what the religious and cultural affiliations of the security guards in this mall are?

A shopper who suspected a man had been taking indecent photographs of children in a supermarket pounced on him herself – because the store’s security staff refused to help.

Jane Gothard followed Mohamad Hatef out of the store and detained him while she waited for police to arrive at the scene – despite security guards refusing to get involved.

Her brave actions resulted in Mohamad Hatef being jailed for two years after police launched an investigation that revealed numerous offences against children. 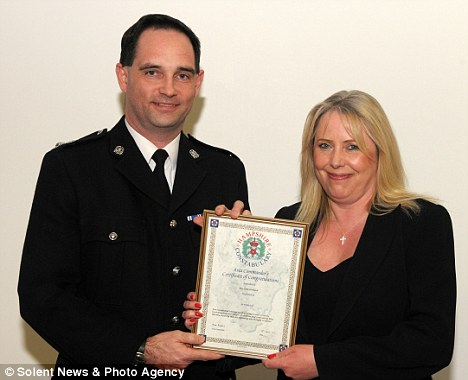 Brave: Jane Gothard was commended by police and was awarded £500 by a judge after her actions led to Hatef being jailed