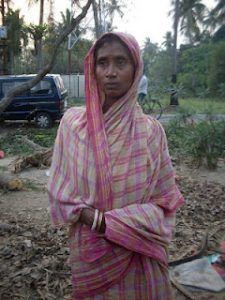 They then returned to Madhyakolra, reportedly with 600 Islamists, who attacked the village and molested many of the Hindu women there… read more.