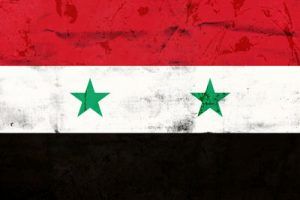 “If somebody says ‘I am the only representative of the Syrian people’ they would be no different from al-Assad’s Baath Party,” says Dr. Ommar Qurabi, the leader of a new dissident bloc in Syria. Qurabi, who left Syria last April, is a former Chairman of the National Organization of Human Rights in Syria.

The new bloc, called the “National Change Movement,” is being billed as an alternative to Syrian National Council, or SNC. “Like many other dissidents, I am not in the SNC,” says Qurabi, “SNC is not the only group that represents the opposition.”

According to the Turkish Daily News, Qurabi said his bloc “represented all… read more.