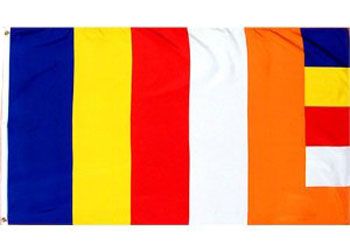 The predominantly Buddhist nation of Sri Lanka has ordered a group of 161 foreign Muslim clerics to leave the country.

The clerics, of Pakistani, Bangladeshi, Indian, Maldivian and Arab backgrounds, are allegedly part of the extremist Tabligh Jamat sect. They travelled to the country in small groups last month, presumably to avoid arousing suspicion.

Chulananda Perera, Controller of Immigration and Emigration for Sri Lanka, says that he received several complaints from Sri Lanka’s Muslim community, who claimed that the clerics were practicing an… read more.