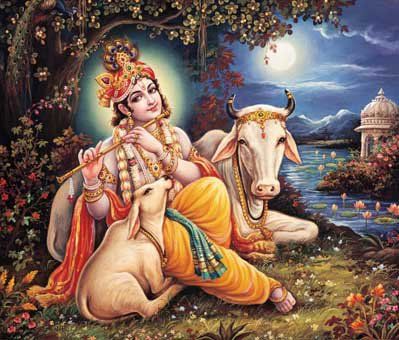 A tense atmosphere has prevailed in Perumbavoor, a satellite town of Kochi city and a municipality in the Indian state of Kerala, after a group of Muslims slaughtered a pregnant cow inside the compound of the Sree Dharma Sastha late Tuesday afternoon. The perpetrators slit the cow’s throat.

Cows are considered sacred in Hinduism, and killing them is prohibited. The killing of the pregnant cow inside the temple compound was a deliberate act of sacrilege designed to provoke local Hindus.

A member of the Sree Dharma Sastha temple committee is reported to have said, “If they wanted the cow for meat they could have simply stolen it. That they committed the heinous act right in front of the temple has only one explanation – their intention was… read more.