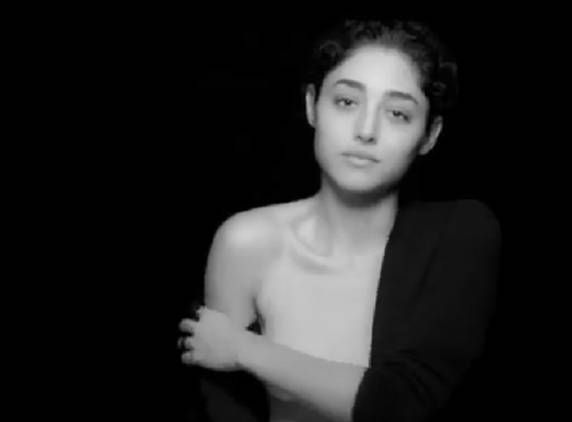 The Western media has been reporting that Iranian-born actress Golshifteh Farahani has been told not to return to Iran because of her recent nude photo shoot published in Madame Le Figaro magazine.

It’s actually much worse, and a little more complicated than that.

When Egyptian blogger Aliaa Mahdy, 20, published nude photos of herself on her blog in December Egypt exploded.

Although Egypt’s liberals supported her right to self-expression, and while many women hailed her bravery, the country’s religious conservatives in particular were enraged. Mahdy was subsequently threatened with death and rape.

The same is now occurring with Farahani. The Iranian-born actress has been… read more.

3 Replies to “Iran: actress should be “put to death” for nude pics”