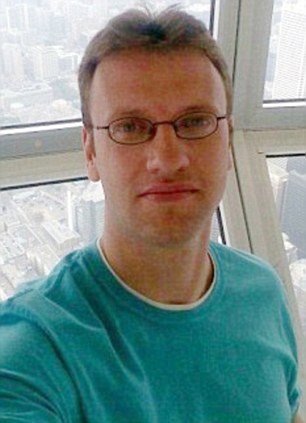 Popular teacher: Gary Smith, 38, has been left traumatised after he was attacked by four men in East London

He was an ‘able, enthusiastic and popular’ religious education teacher who loved his job at an inner-city girls’ school.

But when a gang of Islamic extremists decided his lessons for Muslim girls were ‘mocking Islam’, they unleashed a sickening attack on Gary Smith, slashing his face and battering him with such force that his own mother didn’t even recognise him.

Akmol Hussain, 26, Sheikh Rashid, 27, Azad Hussein, 26, and Simon Alam, 19, ambushed the 38-year-old as he walked to work because they did not approve of a non-Muslim teacher giving lessons on religion to Hussain’s niece.

In a ten-minute attack, the fundamentalist mob smashed him over the head with a concrete block and iron rod and slashed his face from the corner of his mouth to his right ear with a Stanley knife. They punched and kicked him in the stomach, head and face, before driving away ‘praising Allah’ as they left their victim covered in blood and unconscious with a fractured skull and shattered jaw.

The Jihadi fanatics thought they had got away with it. But, following suspicions of a terrorist plot, the security services had planted a bug in their car that recorded them snarling: ‘This is the dog we want to hit, to strike, to kill.’

Despite the ferocity of the attack, Mr Smith was back in the classroom yesterday as his attackers were given an indeterminate sentence for public protection.

Sentencing the gang at Snaresbrook Crown Court to at least 19 years behind bars for grievous bodily harm with intent, Judge John Hand QC told them: ‘If you think that people around you in society present an insult or threat to God then you will not hesitate in attacking again.’

MI5 considered the gang such a threat to national security that they asked the Home Secretary for permission to plant a covert recording device in Hussain’s car. But it wasn’t until detectives listened to the tapes after the assault in July last year that they were arrested. 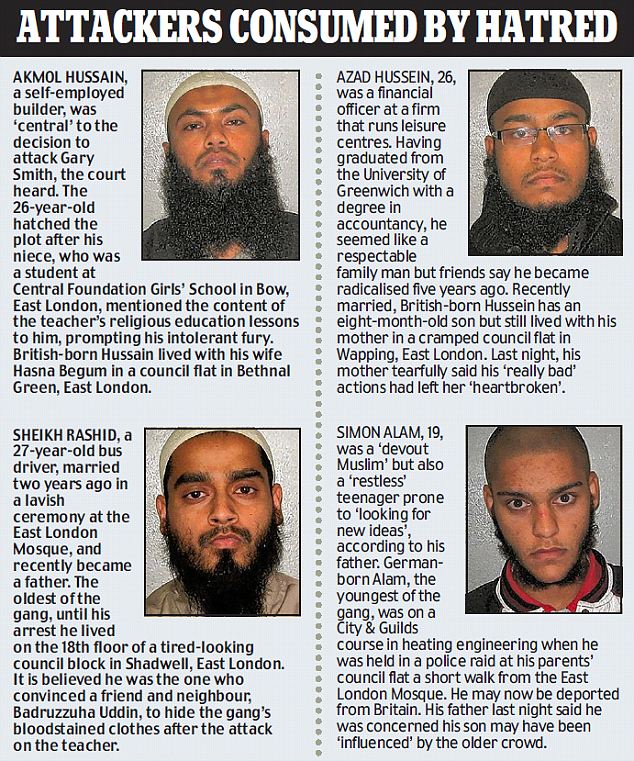 In a recording played to the court, Hussain was heard plotting the attack outside Central Foundation Girls’ School in Bow, East London, where Mr Smith worked as head of religious education.

Hussein said: ‘He’s mocking Islam and he’s putting doubts in people’s minds. How can somebody take a job to teach Islam when they’re not even a Muslim themselves?’ Just moments before the gang struck at 8am on July 12 last year, Hussain told the others as they donned gloves and black bandanas: ‘Does everyone remember the drill? One time, bang, bang, bang, bang.

The recording then fell silent for ten minutes while the attack took place. The gang  later fled in a car boasting of their success. Hussain could be heard saying: ‘Praise to Allah. I turned and hit him on the face with the rod and he went flying and fell on his stomach.’ 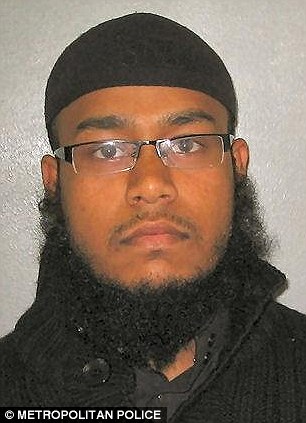 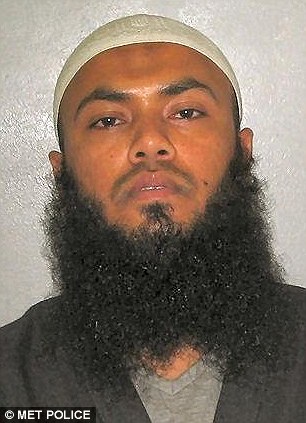 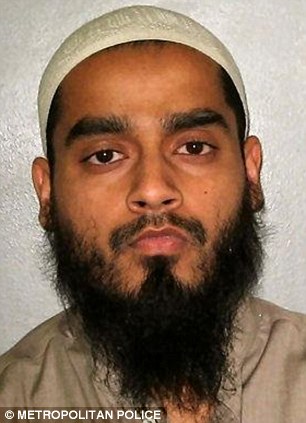 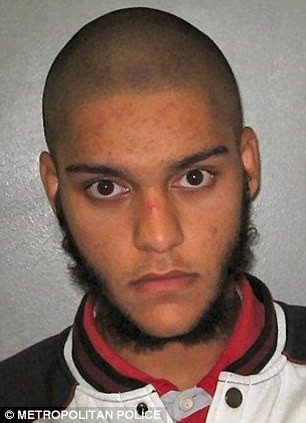 Brutal: Sheikh Rashid was given four years in jail and Simon Alam to five (R)

Mr Smith taught topics such as abortion, euthanasia and the role of women at the high-performing specialist state school, which has a high proportion of Bangladeshi students who do not speak English as their first language.

Prosecutor Sarah Whitehouse said: ‘He was targeted as the victim of this attack quite simply because of his position as head of religious studies at the school.’

Mr Smith did not regain consciousness for two days. He underwent emergency surgery to treat bleeding on the brain, leg injuries and nerve damage.

He also had three operations to repair his face, but was left with a four-inch scar, memory loss and back pain.  His mother, Heather, 75, said: ‘His injuries were so bad I didn’t recognise him. It was a horrific and evil attack.

Mr Smith said: ‘They were all armed with knives. I tried to defend myself and run away but they all jumped me and that’s the last thing I remember.

In the victim impact statement,  he added that he has grown a beard in an attempt to conceal the scar. He can only do 75 per cent of his previous working hours and can no longer ride his motorbike or practise martial arts.

The judge said: ‘He enjoyed living in Tower Hamlets where he had lived alone for a number of years, but now is anxious about being alone and has gone back to live with his mother. He lives in constant fear of being attacked again.

‘He forgets about meetings and students’ names, something he never did before the attack.’

The four gang members appeared at court wearing traditional Islamic robes. Their wives and mothers dressed, in full burkas, wept as they were sentenced after pleading guilty to causing grievous bodily harm with intent.

The defendants claimed they had heard rumours that the teacher raped a girl at the school, but this was unfounded.

Hussain and Hussein were given an indeterminate sentence but told they would serve a minimum of five years. Alam was told he would remain in a Young Offenders’ Institute for at least five years, before being released on a five-year licence.

Rashid was told he would be eligible for release after four years, when he too would be subjected to a five year licence.

A fifth man, Badruzzuha Uddin, 24, a mechanic who admitted helping the thugs by hiding blood-stained clothing, was jailed for two years.

Alam, who was born in Germany, faces deportation. 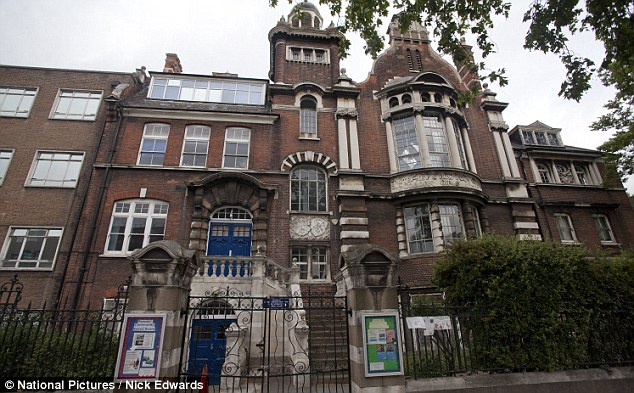 6 Replies to “Battered and slashed by a Muslim gang just because he taught RE: Four jailed over their ‘dangerous extreme religious beliefs’”