MOSQUE DEMON Do you see the yellow flag in the picture below from the demonstrations on Saturday? The Islamist Hezbollah (Shiite) which controls Lebanon. Hezbollah has close relations with Iran and both hate Israel and see the country as an illegal state and non-nation. 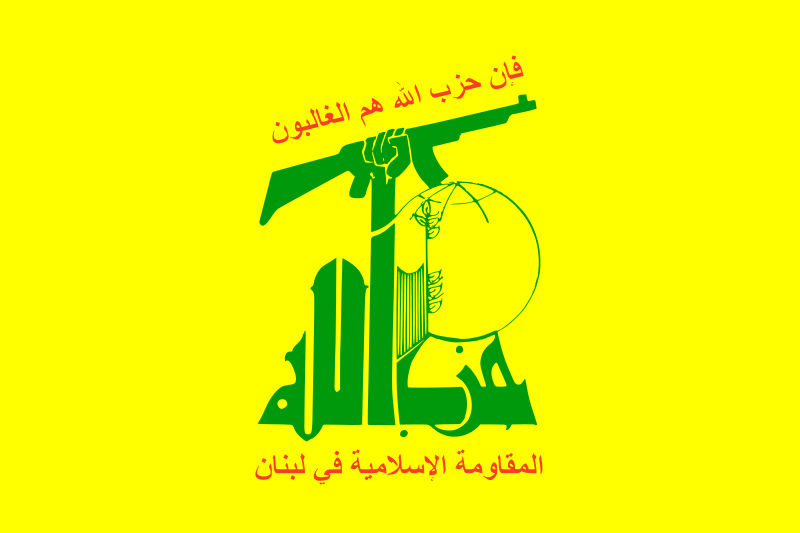 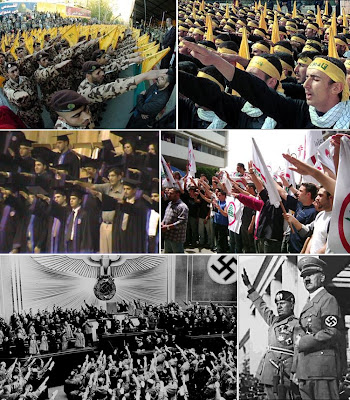 Six countries, including the United States and Britain, officially lists Hezbollah or its military wing as a terrorist organization, but it is not defined as such by the EU or the UN. Hezbollah’s military wing is suspected to be behind bomb attacks against American and French peacekeeping troops during the Lebanese civil war, the bombing of the Israeli embassy in Buenos Aires and the hijacking of TWA Flight 847 June 14, 1985, which was flying from Athens bound for Rome.

According to Swedish newspaper Svenska Dagbladet, 13 July 2006, Hezbollah has been given its heavy military equipment from Iran, including rocket artillery and anti-ship missiles, which came into use during the fighting with Israel, July-August 2006th This military supplies shipped through Syria to southern Lebanon, which requires the Syrian government’s active participation.

Look at the other pics at the Mosque demonstration here. Remember folks, Hezbollah is a real terrorist organization, the bad guys, whose differences with that of al-Qaida, is in the width of a hair. KGS