Police are being given more powerful guns and extra training to prepare for a possible Mumbai-style terror attack in Britain.

Security chiefs are staging a series of counter-terrorism exercises with police sharpshooters training alongside units of the elite SAS under the plans. 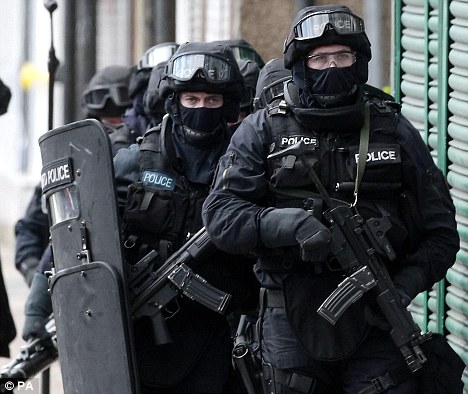 Armed response: Police are being given more powerful guns and extra training to prepare for a possible Mumbai-style terror attack in Britain (file picture)

That would have reportedly been similar to the deadly commando-style raids in Mumbai, India, two years ago, which left 166 people dead and several hundred injured.

Cities in France and Germany were also targeted as part of the plot.

He said: ‘These people like the Mumbai terrorists, are a bit like soldiers, they do fire and support, move forward, all they want to do is kill as many people as possible, with slightly heavier weapons than our police have. 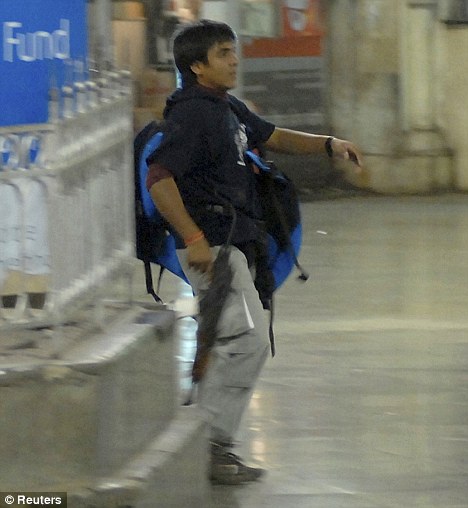 ‘And therefore you have to give heavy weapons to the police and train them how to do it.

‘There is no way, except at immense cost, you could have SAS-level trained troops in every part of the country to be able to respond in the time-scale you’d need.

‘The police are there and have to do that first response.’

The UK’s terror threat rating remains at ‘severe’, the second highest rating, where it has been since increasing from ‘substantial’ in January.