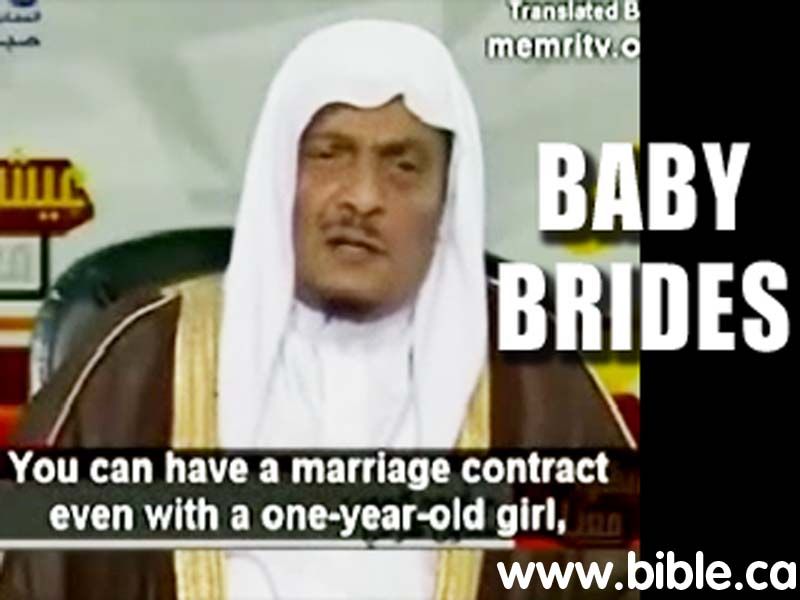 KARACHI: The Lawyers for Human Rights and Legal Aid (LHRLA) held a press conference for a couple and their children who being victims of tribal customs, on Wednesday.

Ghulam Sarwar and his wife Rahila Ghulam, residents of Tehsil Jhat Pat, district Jaffarabad, Balochistan said If the government would not provide them immediate protection, they would have no other option left, but to marry their three minor daughters to unknown men in accordance with the jirga’s decision.

The couple said that they had married out of choice about five years ago but Rahila’s family was not happy with this decision and they summoned a jirga regarding the case about three years back.

The jirga decided that the couple would have to marry off four daughters and also give Rs 1.5 million for their rebellion against the tribal customs.

The jirga comprised of Rahila’s father, Mir Dost, her three uncles namely Shah Dost, Arbab and Ali Dost and her cousins, said Ghulam Sarwar. Later, Rahila’s father decided that we would have to pay a fine of Rs 500,000 and marry off four of our daughters, he added. We paid the revised fine but declined to marry our daughters as they were just toddlers, the exasperated man added.

I have three minor daughters Paras, 4, Sughra, 2, and Rehmat who is just eight months old and I will not marry my daughters to my paternal uncles, said Rahila while bitterly crying.

The couple said that Rahila’s uncles had been threatening that they will face dire consequences if the daughters are not given soon, while they also sent armed men to their house on July 7. They narrowly escaped being caught and killed and fled to Karachi.

They have lodged an FIR against the members of the jirga and are awaiting help from the government. ppi

3 Replies to “Tribal customs? This is just standard vanilla Islam.”