Because shooting your son was not punishment enough. Allah u Akbar. 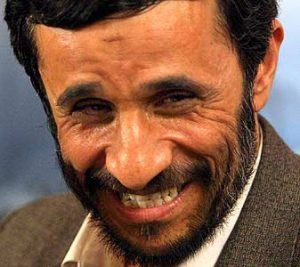 FOX NEWS  An Iranian couple who lost their only son amid violent protests in Tehran say they were told they would have to pay $3,000 to recover his body — a “bullet fee,” they were told, to cover the cost of the bullet that killed him — the Wall Street Journal reported.

The victim, Kaveh Alipour, 19, was just a week shy of his wedding when he was shot in the head as he stood at an intersection while returning from acting class Saturday, his family told the Wall Street Journal.

After searching for Alipour through the night, his father eventually learned of his death at the morgue the following day. Relatives said he was told the family would have to pay the equivalent of $3,000 before taking his body, the Wall Street Journal reported.

The elder Alipour eventually convinced morgue officials that he couldn’t afford the fee and that they should waive it due to his service in the Iran-Iraq war. But was told that the family was forbidden from having a funeral or burial in Tehran, relatives told the Journal.

Alipour’s body was instead sent to the city of Rasht, where he has extended family, they said.

Why Alipour was shot remains unclear, but neighbors and relatives said he wasn’t politically active and suspect he was caught in crossfire, the Journal reported.