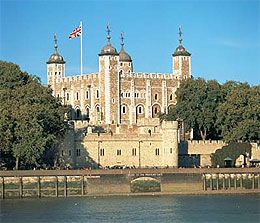 Instead of combating the radicalisation of Britain’s Muslim population Home Secretary Jacqui Smith has decided instead to prepare for the worst.

Thousands of UK workers are being trained to help respond to a future terror attack as part of an updated counter-terror strategy, ministers say. 60’000 hotel and shop workers will receive training an how to deal with a terrorist incident.