1. Perhaps the best example of Trudeau’s dialectic standards yet. Remember, this is NOT hypocrisy. This is re-tasking our entire system of thought, let alone law, to move the culture to the left. By left, I mean an authoritarian, ‘God-like’ state. The proof of this is how he behaved during the Marxist-motivated George Floyd protests, where he joined the protest and took a knee. This was during a lockdown. So it is not hypocrisy, as he made it clear what you can, and cannot protest.

2. The New Zealand Baby Will story from two sources.

I just finished a Zoom interview here in New Zealand and the most important topic was the Baby Will story. If you haven’t heard about it, here’s the synopsis and where to find more info.

Will Savage-Reeves is a 4-month old boy in New Zealand who is in need of heart surgery to repair pulmonary valve stenosis. His parents Samantha (Sam) and Cole want him to have the surgery but they insist that the hospital use blood from dedicated donors that have not received the COVID-19 jabs. This blood is available but the doctors refuse to allow the parents to make this request, arguing that vaccinated blood is perfectly safe. There is also an effort by the hospital to have the guardianship of the child revoked and transferred to government authorities so that doctors can operate using vaccinated blood.

This is an important case and there are good arguments on both sides.

In New Zealand, a terrifying situation has arisen around a four-month-old baby who has to undergo life-saving heart surgery The baby’s parents, Sam and Cole, have asked the hospital not to use vaccinated blood in their child Will’s operation. Their baby has pulmonary valve stenosis and needs immediate surgery. Instead of their request being granted, the state is fighting to strip them of their parental rights and seize control of their child.

The baby’s parents recently explained their position during an interview with Liz Gunn, a broadcaster from New Zealand who herself has raised concerns about the safety of the experimental “vaccines.”

3. Elon Musk answers some of the obvious questions we, who understand the severity of what info he is revealing, ask ourselves and each other, about the potential consequences to Elon personally. He is, as we know at some level, not unaware. PJW plays a segment from his Twitter-broadcast with over 1M listeners. So good. We all know he is not suicidal.

4. PROOF: Crooked Secretary of State Katie Hobbs Had Twitter Silence Her Critics in Arizona – Prior to Gubernatorial Election She Ran In

Now we know why crooked Katie Hobbs didn’t want to debate Kari Lake?Why would she when she ran the election, oversaw 30% of election day precinct machines breaking down, had the media in her pocket, and was working with social media platforms to silence her critics!

Unreal! Katie Hobbs’s office contacts Twitter to have posts removed! So, the democrat candidate, who ran the AZ election, censored her political opponents, disrupted Election Day votes, and then threatened counties with prosecution if they didn’t declare her the winner. pic.twitter.com/TWIgHHPqkd

(This article is dated today. December 4, 2022. We have articles we posted and wrote on what now clearly looks like a dress-rehearsal for this event in another part of the country from December 2013! Here is another one from February 2014 sent by Gates of Vienna: A Group Of Snipers Shot Up A Silicon Valley Power Station For 19 Minutes Last Year Before Slipping Into The Night.

The Wall Street Journal’s Rebecca Smith reports that a former Federal Energy Regulatory Commission chairman is acknowledging for the first time that a group of snipers shot up a Silicon Valley substation for 19 minutes last year, knocking out 17 transformers before slipping away into the night. The attack was “the most significant incident of domestic terrorism involving the grid that has ever occurred” in the U.S., Jon Wellinghoff, who was chairman of the Federal Energy Regulatory Commission at the time, told Smith.

Please do read the GoV link and then let’s carry on to today’s attack on the grid.

Today’s report, of all places, is from The Daily beast:

A major power outage in North Carolina that left almost 40,000 people in the dark on Saturday night was caused by “intentional vandalism” at numerous substations, police said.

Moore County Sheriff Ronnie Fields said in a statement that the blackout that began just after 7 p.m. was “being investigated as a criminal occurrence.”

Chief Mike Cameron of the Southern Pines Fire and Rescue Department told the local newspaper, The Pilot, that the substations had been damaged by gunfire.

A reporter from the paper who visited one substation smelled oil leaking from it and saw an access gate snapped off its pole. Workers were scouring the area for bullet casings.

The sheriff did not suggest what the motive might be, but a local conservative activist who organized a protest against a drag show said on Facebook that she was visited by deputies.

(The article goes on to attempt to create the impression that the attack was by those against a drag show, probably for children, and probably grooming them. But the long history of attacks on power stations with gunfire, sure makes it look like this was planned. Our picks? Jihad, Far left wing activists like ANTIFA, the FBI. (See guess 2, which is also likely guess 3) It is highly unlikely Christian conservatives would cut power to 40,000 uninvolved people just to shut down a theatre. It is highly likely the Daily Beast would quote that one woman who makes it sorta kinda look like they wanted to. It’s also clear that this has been practiced for many years and now it’s real. So it’s terrorism, but by who. This kind of long range planning would suggest ANTIFA or similar, Jihad groups, but they typically leave evidence or what’s the point, or the FBI, who are guilty of far, FAR worse than this we now all know for a fact.)

Thank you all for following this site and its attempts at understanding the current of events. 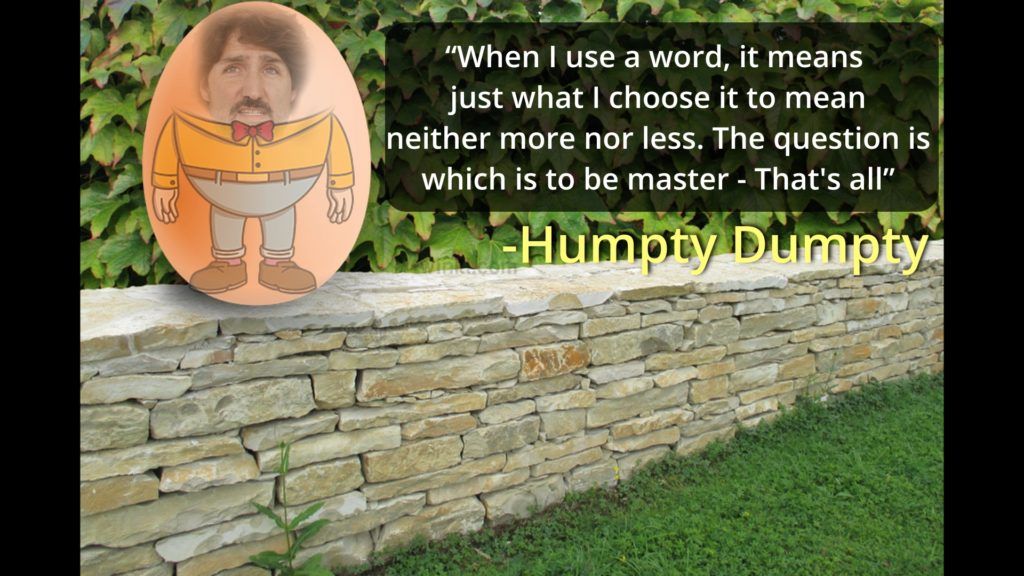