1. Jimmy Dore mocks Trudeau’s vaxx act. But I think he misses the biggest part of the fraud. Watch it first

In both baskets, there was only ONE vial and syringe. This way, there was no way that Trudeau could get an uncontrolled liquid. In other words, we cannot know what he was injected with as there was just the one vial. They could have filled it with anything. Saline for example. For other people, its a random chance which vial it comes from. Because you know you are getting the real mRNA shot. So they are all the same. Don’t get me wrong. For a variety of reasons I sincerely hope he got the real Vaxx. Ideally the ModeRNA one cause that has the most mRNA goodies in it and would keep him the safest and be the most effective. But as theatre goes, its good to be in control of your props. We don’t want another Alec Baldwin on our hands, do we.

Angus Dalgleish is a Professor of Oncology in the Infection and Immunity Research Institute at St George’s University of London. He is a Fellow of the Royal College of Physicians in the UK and Australia, Royal College of Pathologists and the Academy of Medical Scientists. In his current post he studies the immunology of cancer and the development of immunotherapies to treat, in particular, melanoma. […]

Today, he writes in the Daily Sceptic about what he is seeing as a practising oncologist. People with stable disease are rapidly declining after having a booster shot. His full letter, to Dr. Kamran Abbasi, the Editor in Chief at the British Medical Journal is below:

the British Medical Journal is below.

Covid no longer needs a vaccine programme given the average age of death of Covid in the U.K. is 82 and from all other causes is 81 and falling.

The link with clots, myocarditis, heart attacks and strokes is now well accepted, as is the link with myelitis and neuropathy. (We predicted these side effects in our June 2020 QRBD article Sorensen et al. 2020, as the blast analysis revealed 79% homologies to human epitopes, especially PF4 and myelin.)

However, there is now another reason to halt all vaccine programmes. As a practising oncologist I am seeing people with stable disease rapidly progress after being forced to have a booster, usually so they can travel.

Even within my own personal contacts I am seeing B cell-based disease after the boosters. They describe being distinctly unwell a few days to weeks after the booster – one developing leukaemia, two work colleagues Non-Hodgkin’s lymphoma, and an old friend who has felt like he has had Long Covid since receiving his booster and who, after getting severe bone pain, has been diagnosed as having multiple metastases from a rare B cell disorder.

I am experienced enough to know that these are not the coincidental anecdotes that many suggest, especially as the same pattern is being seen in Germany, Australia and the USA.

Please click through for the whole article. Its worth the read. Add that to what Dr. Ryan Cole has been saying and others and it gets more difficult to dismiss. On that note, please everyone who can, watch Tucker Carlson tonight. I expect I will post the show at some point after or tomorrow, but please do watch it tonight live if you can.

3. The Regime that Trudeau admires most

This was supposed to be our ruling class’ “model?”

Never forget. BE MAD. GET LOUD. You have every right. pic.twitter.com/cdZ3woUCix

OTTAWA — The federal government will summon Russia’s ambassador to respond to widely criticized homophobic tweets by the Russian embassy in Canada made barely one week after a deadly shooting in an American LGBTQ bar. A spokesperson for Foreign Affairs Minister Mélanie Joly confirmed to National Post that the minister demanded on Saturday that the government take the extraordinary step to summon Russian ambassador Oleg Stepanov for a meeting.

“Unsurprisingly, the Russians have once again chosen hateful propaganda,” Joly’s deputy director of communications, Emily Williams, said in a statement.

“This is an attack on the Canadian values of acceptance and tolerance. Minister Joly has directed Global Affairs Canada to summon the Russian Ambassador to tell him as much.” […]

Since Thursday, Russia’s Canadian embassy has repeatedly and vociferously shared anti-LGBTQ propaganda on social media, going so far as telling federal minister Pascale St-Onge, who is openly lesbian, to “explore and explain” how she “appeared in this world.”

(The National Post story, in true communist/Islamic fashion, doesn’t print the tweets or comments as they are. Like Islamic nations refuse to print the blasphemy someone is accused of lest they be guilty of blasphemy themselves, or communist countries not repeating things, especially when true, which violate state narratives. Lest the repeater also be guilty of heresy, or whatever the name of the crime is for telling the truth in a lie based society. The Red Star out of Toronto at least makes their lack of information mercifully shorter than the National Post. But both avoid showing what Russia actually said. You know, in case its true.

And yes, there are just two sexes/genders – a man and a woman, male and female. pic.twitter.com/b56NzNbbst

Well. If that is an example of the Tweets in question, it means Canada is ready to start an international incident with a country for stating a biological fact.

Maybe it’s this one:

In Russia you are free to be you & and to protect your children while they are minors from being imposed and imprinted by aggressive propaganda. pic.twitter.com/VLDpTrli5E

5. Irish Government to Criminalize Hate Speech, Effectively Silencing Those who Hold Different Opinions- Penalty is up to 5 Years Imprisonment

The Irish government is now planning to criminalize hate speech and hate crimes, which is expected to become law before the end of the year.

So, who is going to make the decision on what ‘hate’ speech is?

Anything that the communist, socialist, or dictator regime views as offensive is considered hate speech. The definition of “hate speech” is an attempt to silence you.

“The new legislation will criminalize any intentional or reckless communication or behavior that is likely to incite violence or hatred against a person or persons because they are associated with a protected characteristic,” the government said.

If you are found guilty of this offense, you could face a sentence of five years in prison.

(Protected characteristic”.  So hating on someone who is a conservative, native Irish, White person, Trump supporter etc. etc. will be protected as free speech. I don’t think I need to even say who will be jailed and why for criticism for which groups. For those who may be OK with this, a study of communism will show that what groups are protected changes whimsically. Just ask J. K. Rowlings.)

Thank you all for your kind focus on this issues. 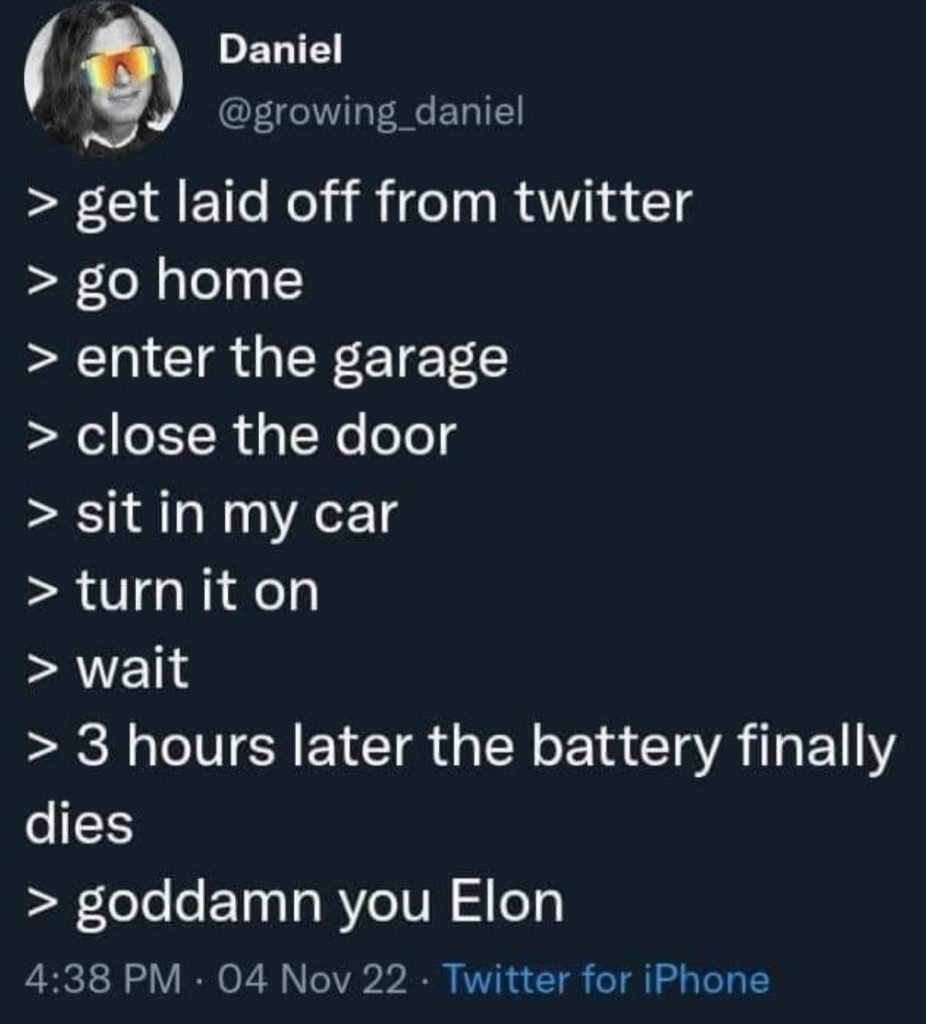