1. Here is a fun document from Australia on vacinating people while unconscious for an unrelated procedure: 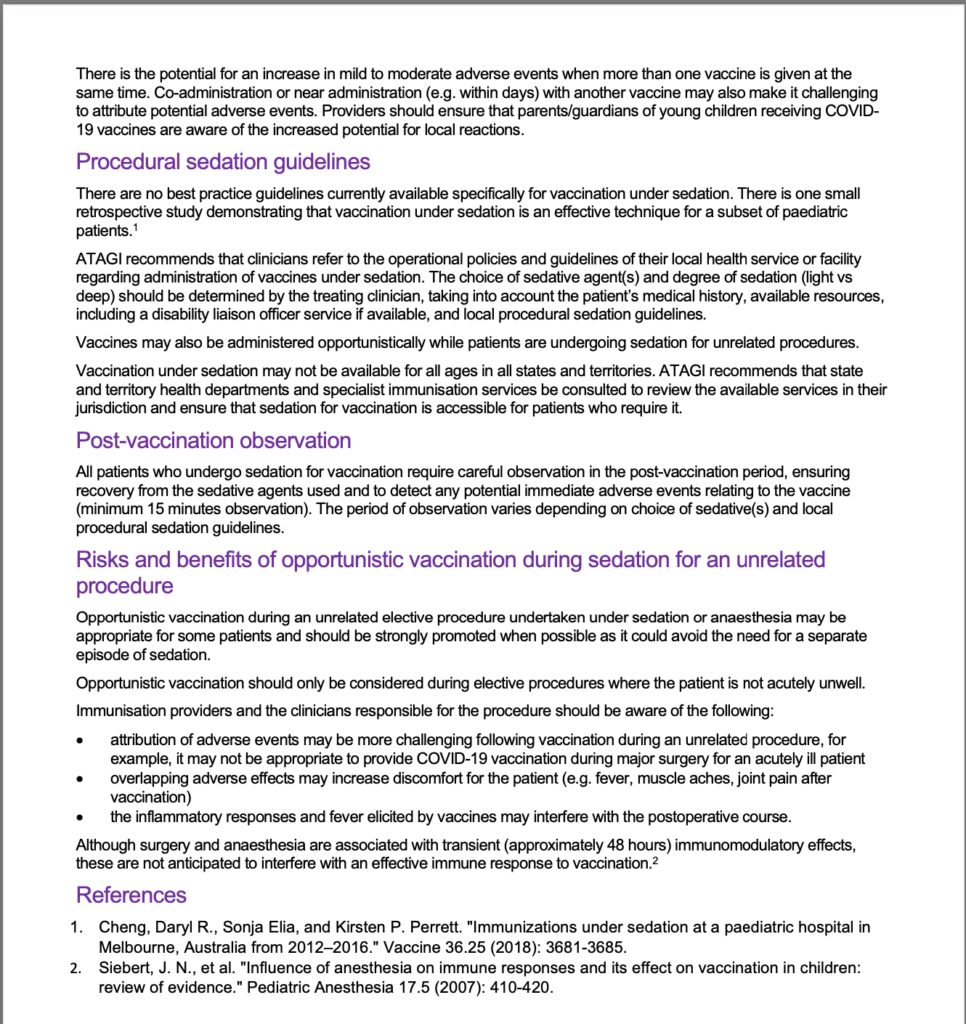 At this point its best to get a local I think.

2. This document is alleged to be from the White House: 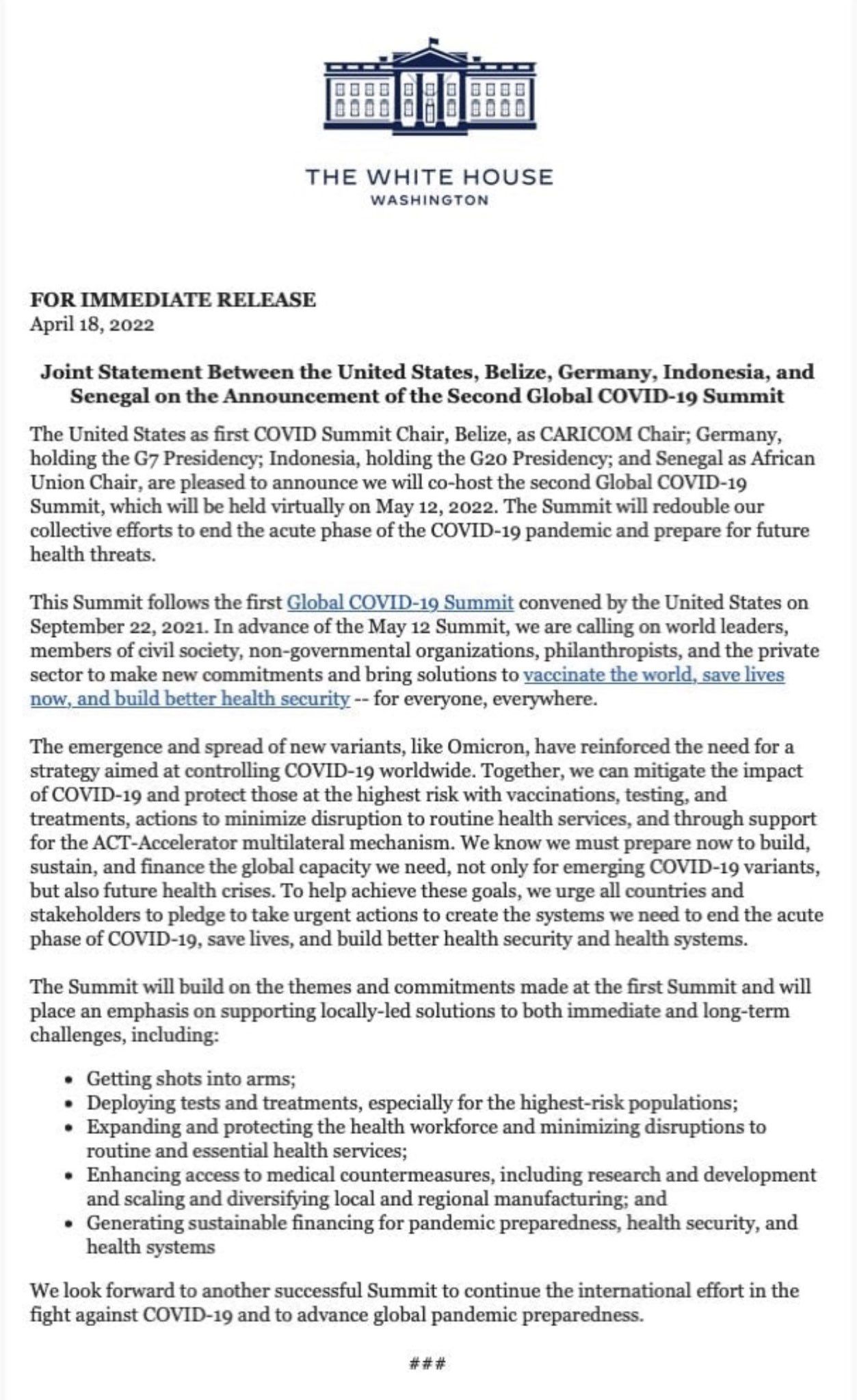 Still pumping getting shots into arms by using the power of the state in ways, especially in the US, that power was never, ever meant to be used.

Meanwhile, the courts in the US declared mask mandates unlawful and people on airplanes across the US literally breathed a sigh of relief. Except for petty tyrants, Karens and Neils, who saw their power evaporate in a flash mid-flight. Instead of being adult school hall monitors, able to dish out detentions at will and with the backing of police and authority in general, now they just look like dweebs.

"Here's one quote from the judge" 'The power to conditionally release and detain is ordinarily limited to individuals entering the United States from a foreign country.' pic.twitter.com/MzCwAGI48b

“And the state shall be unto like a God that bestrides the land” -Hegel.

3. New Jersey to make grooming of children mandatory in schools

4. This may be the first hard question Freeland has had since before her days at the WEF

Today I interrupted deputy PM @cafreeland press conference to ask if she’s a warmonger and to criticize her for devoting half a billion $ in last week’s budget for weapons to fight Russia. pic.twitter.com/2GlOokO8aO

5. What a fascinating look at how the government broke all charter rights of Canadians when they seized bank accounts of people who contributed to the Trucker protest. From this article.