1. This is a photo of the German Embassy Residence in Rockcliffe Park Ottawa. Note the Ukraine colours on the front of the house. 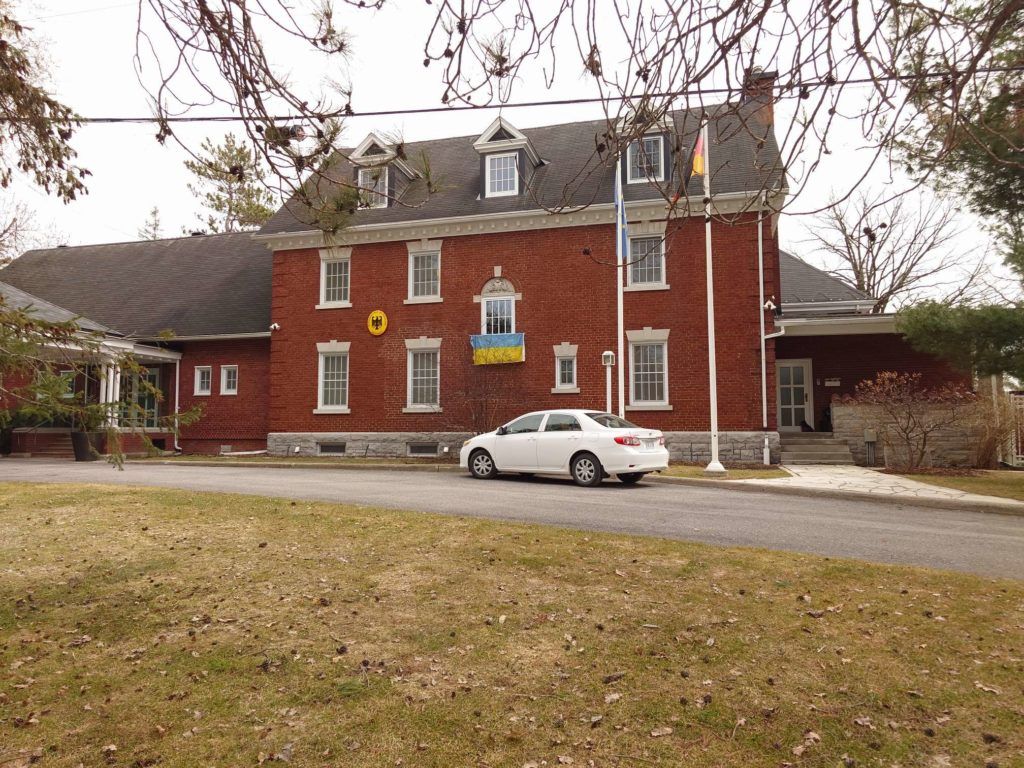 2. Historical chart of the value of the Ruble before, and after sanctions were imposed. 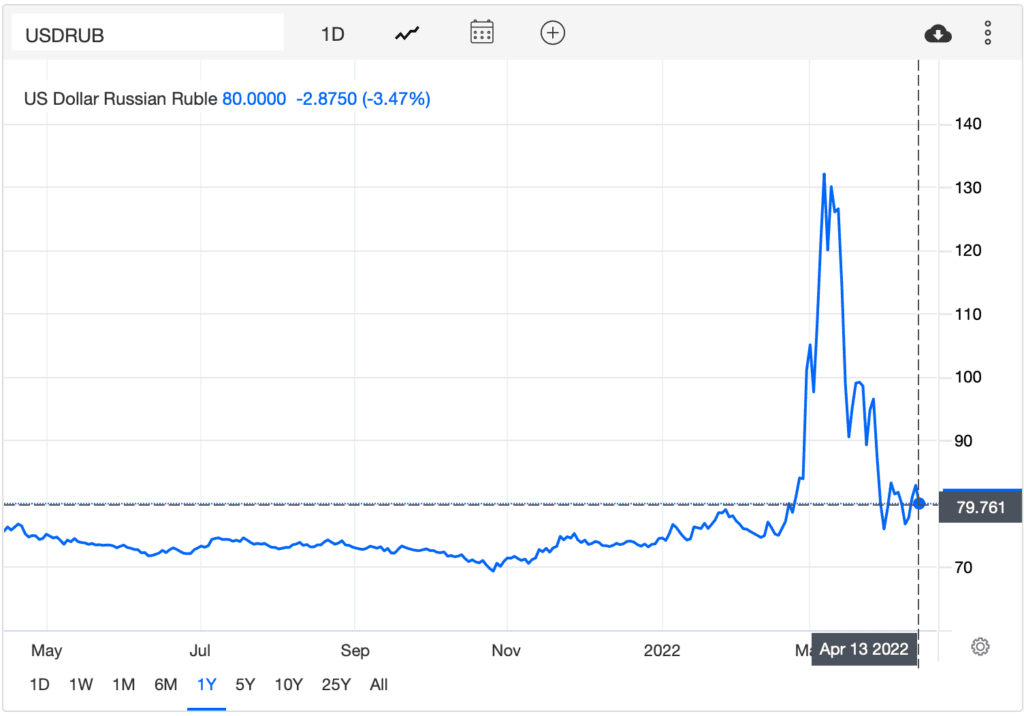 3. BBC: US president en absentia Joe Biden doubles down on his accusations that Russia is committing genocide in Ukraine

Trudeau agrees with Biden about Russian Genocide in Ukraine. As repugnant as Trudeau is, he is right about one thing. There is the use of rape and sexual slavery being used against the women of the Ukraine. This is true. but what Trudeau does not say, and what actually makes him so very repugnant, is that this is being committed by Chechen muslims.

Please post all related links and news to the comments under this post on the subject. More will be included in the post if there is any chance of coroborating the factualness of the item.