1. The new rule against F Trudeau flags is about obscenity. As you can see by the image below from a document that was shown to protestors about their F Trudeau flags, you can’t promote hatred or be obscene etc. etc. yada yada wuzza wuzza. Totally subjective rules for signs on the hill. So now we know the F Trudeau signs are prohibited. But watch this Rebel News video to see which ones are not! 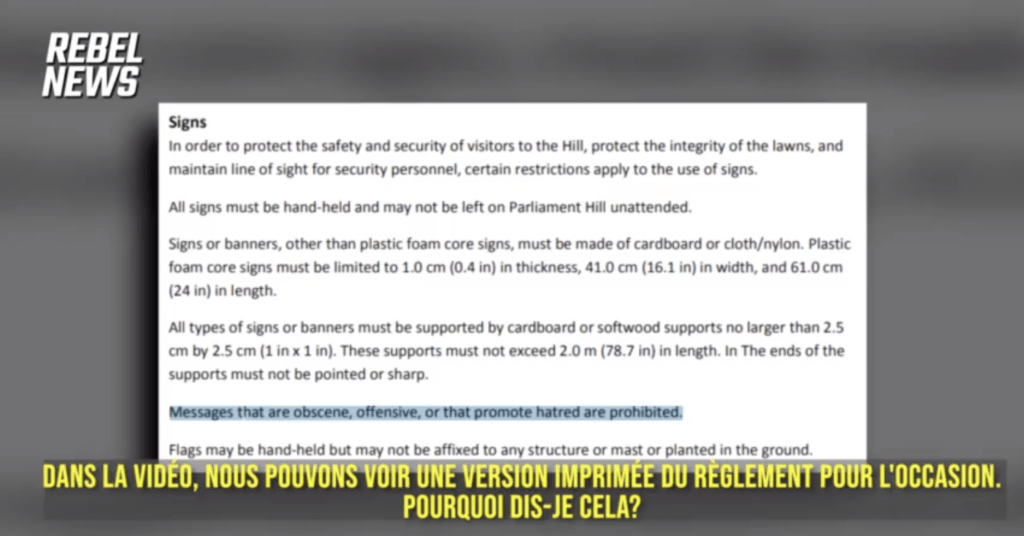 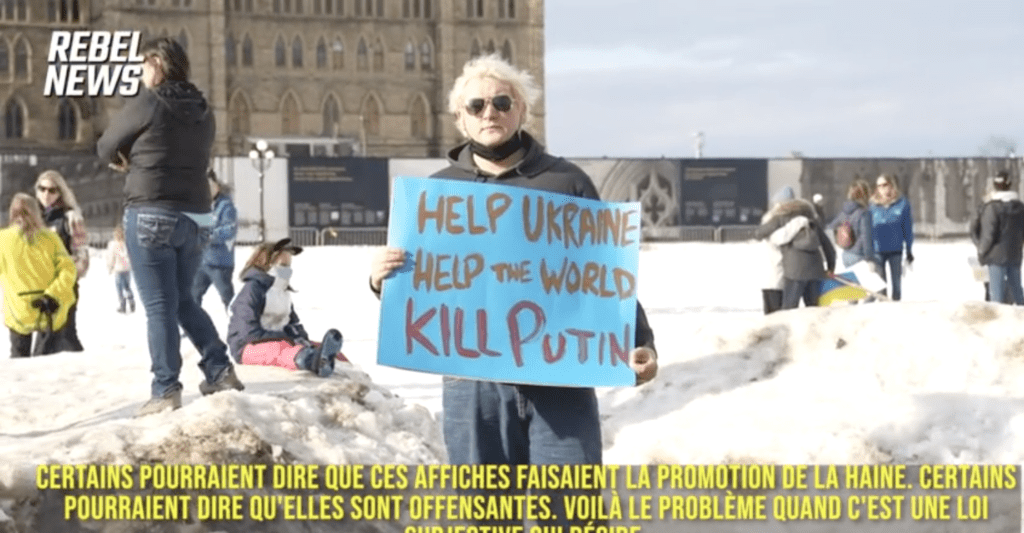 The premier made the announcement in a post to social media later on the same day.

“This afternoon, I started experiencing symptoms of COVID-19. I took a screening test and received a positive result,” he wrote. “I feel good.” He said he’d continue working from home over the next five days, as prescribed by the province’s isolation guidelines.

So that’s Psaki, Hillary Clinton and now Legault. Because I do not believe a word these people ever say is meant to communicate truth but to create an effect, one wonders if this isn’t a prelude to reversing the liberalizing the restrictions and increasing pressure to take the mRNA. After all, they all claim that they are doing great with Covid cause they took the shots.

Anyone else notice that all the elites "testing positive" have Tweeted the same Tweet about their condition and Vax status? It's almost as though it's scripted…..? pic.twitter.com/U6nO5K6XCq

3. Protestors have surrounded the Pfizer building in Paris

4. MORE charges laid against leaders of the Trucker protest. ZERO charges still against the people who burned down 57 Churches in Western Canada last summer.

Enemy propaganda service, CTV news uses the language of the dialectic without question. “Occupation” as an example. Which is proof positive that it is not journalism, or news, but an attack vector of the left and with a leftist government.

A Discussion with Perry Atkinson from Dr. Richard M Fleming on Vimeo.

Thank you all for your continued patronage of this effort.