Here is a series of items that most definitely I have not vetted or investigated. But its starting to pile up such that its worth putting it out there so people can rationally comment or dismiss it as they feel truth requires them to do so.

The Pathogen Asset Control System (PACS) is an electronic system for accounting, management and control of biological agents. The application is designed to monitor the reception, transfer, movement and destruction of agents, as well as other actions performed with biological materials. The system allows tracking materials of any kind. Each item in the repository is marked with an unique barcode label. The barcode technology using a barcode scanner allows fast and error-free data input and provides an extra level of pathogen asset tracking security. With the help of barcode technology, the repository process is fast, convenient and secure. PACS offers configurable access rights and user management system. Also it allows users to produce a variety of custom reports.

Sent the following Tweet to one of our Hebrew/Russian translators. Waiting to see what she makes of it.

BREAKING: Russia publishes documents which show Ukraine was working on biological weapons near russian borders — such as Anthrax and Plague & that the pentagon has instructed to destroy them — violating article 1 UN prohibition of biological weapons. — These are US funded labs pic.twitter.com/DngZkGwws2

This is MSM on Ukraine

This post will be updated all day as information comes in 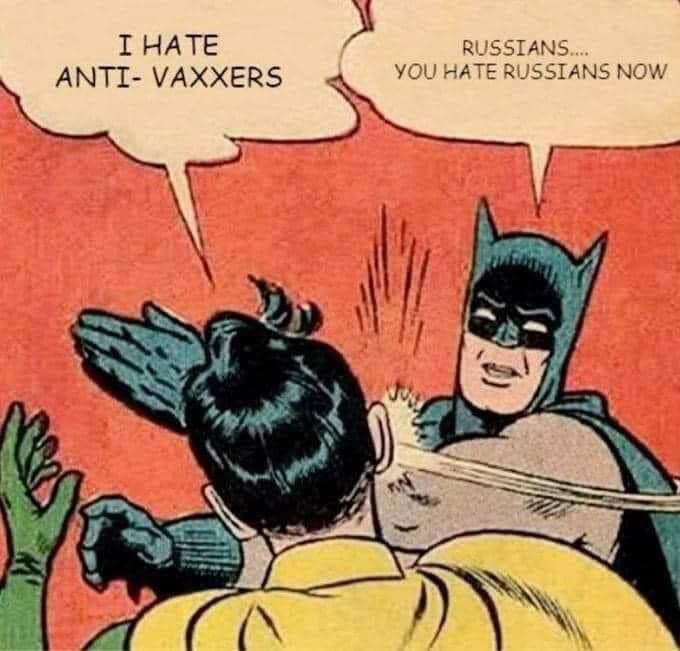