1. US Vice President, Kamala Harris, delivers a brilliant geopolitical analysis of the situation between Russia and Ukraine.

(Must be tough on all the unvaxxed who want to fight the Russians, not being allowed to travel and all.)

2. COVID-19: Why Are We Ignoring Infection-Acquired Immunity?

Antibodies derived from natural infection with COVID-19 are more abundant and more potent – at least 10 times more potent – than immunity generated by vaccination alone, according to a study from Oregon Health & Science University (OHSU) in Portland, US, published on January 25.

Three days later, the US Centres for Disease Control (CDC) reported in an MMWR Early Release that before Delta became the predominant variant in June 2021, case rates were higher among people who survived a previous infection than among people who were vaccinated alone. However by early October, those who had been previously infected had lower case rates than those who were vaccinated alone.

These studies focus renewed attention on the ongoing debate about the importance of infection-acquired immunity and the extent to which it should be taken into account in public health policy.

While many authorities do accept documented recovery from COVID-19 as a temporary ‘get out of jail free’ card, the allowance is generally short-lived and those who have been infected are still urged to get vaccinated.

3. Pfizer’s COVID-19 Vaccine Goes Into Liver Cells and Is Converted to DNA: Study

The messenger RNA (mRNA) from Pfizer’s COVID-19 vaccine is able to enter human liver cells and is converted into DNA, according to Swedish researchers at Lund University.

The researchers found that when the mRNA vaccine enters the human liver cells, it triggers the cell’s DNA, which is inside the nucleus, to increase the production of the LINE-1 gene expression to make mRNA.

The mRNA then leaves the nucleus and enters the cell’s cytoplasm, where it translates into LINE-1 protein. A segment of the protein called the open reading frame-1, or ORF-1, then goes back into the nucleus, where it attaches to the vaccine’s mRNA and reverse transcribes into spike DNA.

Reverse transcription is when DNA is made from RNA, whereas the normal transcription process involves a portion of the DNA serving as a template to make an mRNA molecule inside the nucleus.

4. “In Autopsies, we see the fingerprint of the Vaccine everywhere in the body”

I continue to be really glad I didn't get the jab. https://t.co/aswcwqMO04

5. CDC will have known about this data for some time.

CDC will have been aware of some of this data via VAERS. Not clear whose passive reporting system is more complete, Pfizer's or CDC's.

Either way, this drug should have been pulled pic.twitter.com/PObdc9nHjJ

Thank you all for your continued patronage. Remember, there is no difference between this issue, global warming or Ukraine. They are all lines of effort for The Great Reset, which for all intents and purposes, means a communist revolution. This means the replacement of individual rights, and even the concept that individual human beings have value, with the Hegelian notion of “the state that bestrides the land, unto like a God”.

For those of you willing to brave a little cold this week: 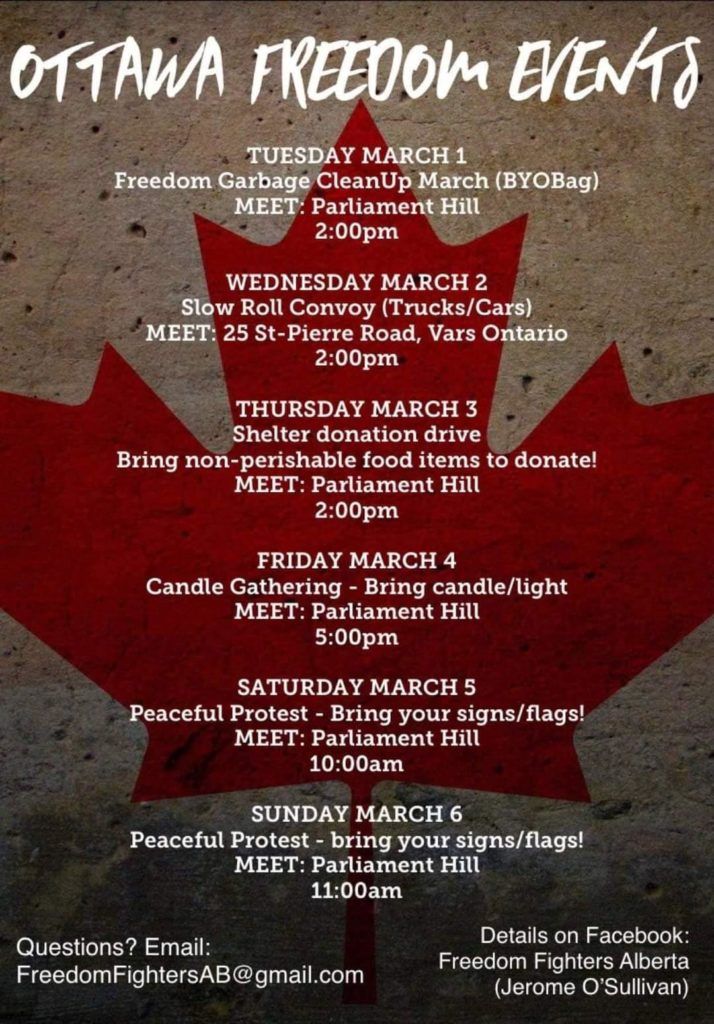