This post will be updated both here, but especially in the comments throughout the day 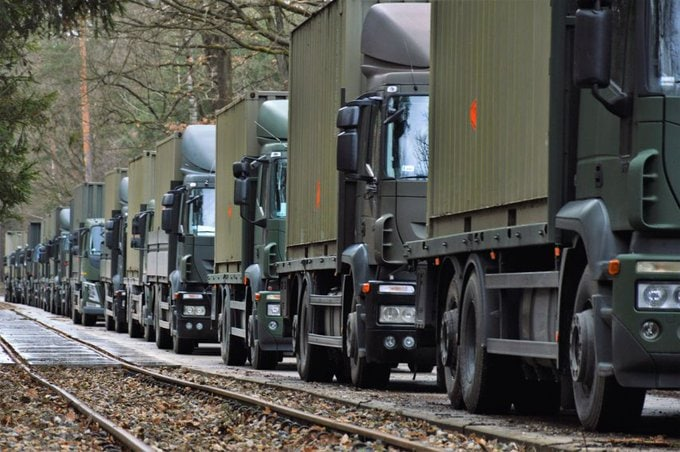 26 Replies to “All things pertaining to the Russian-Ukrainian-NATO conflict for February 26, 2022”