1. Watch how the MSM packs up and leaves when an expert answers a question which goes against the narrative

In the past, our freedoms were hard won with military might. Today, it's an information war and the bad guys are the Mainstream Media. Watch as the MSM starts to leave when I ask Dr. Paul Alexander about the VAERS report. The battle has begun. #TruckersConvoy2022 pic.twitter.com/wKy3SCnxKe

2. How fascist is the Ottawa government?

REPORT: Ottawa Police have instructed hotels throughout the city not to rent out any empty rooms — the government has bought up all empty rooms to stop anyone from coming to the capital.

3. Tommy Robinson: The Rape of Britain

4. Shop in Capri: “no to green pass. No to racial laws. All customers are welcome” 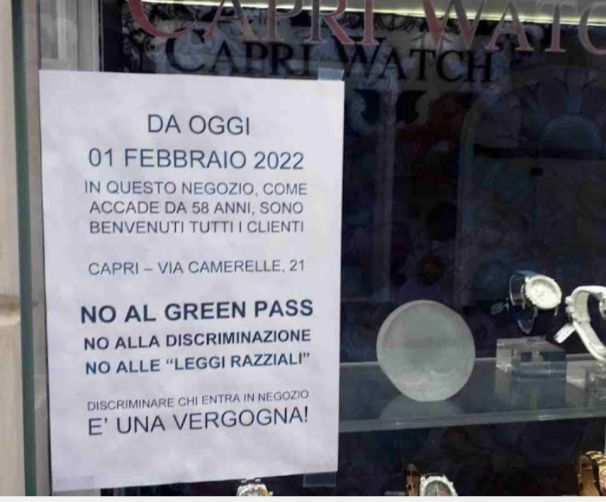 5. We documented it here at VladTepesBlog on a play by play when The UK would not allow Geert Wilders to enter the country to speak because, ‘islamophobia’. Specifically, it was a certain Lord Nazir Ahmed who denied Geert entrance to the UK. At about that time, i did an interview, the first one I ever did actually, with Lord Pearson of Ranoch as it happens, about this exact event.

Now something interesting has happened:

Disgraced peer Lord Ahmed has been jailed for more than five years for trying to rape a young girl and sexually assaulting a boy aged under 11 in the 1970s – and his victim is now calling for him to be stripped of his title.

The former Labour politician, 64, was convicted in January of sexually abusing two children when he was a teenager in Rotherham.

A woman had told Sheffield Crown Court that Ahmed tried to rape her in the early 1970s, when the defendant was about 16 or 17 years old but she was much younger.

Jurors were also told that he carried out a serious sexual assault against a boy under 11, also in the early 1970s.

Thank you M., Johnny U., PC., ET., EB., and MANY more who have been keeping a sharp eye on reality today 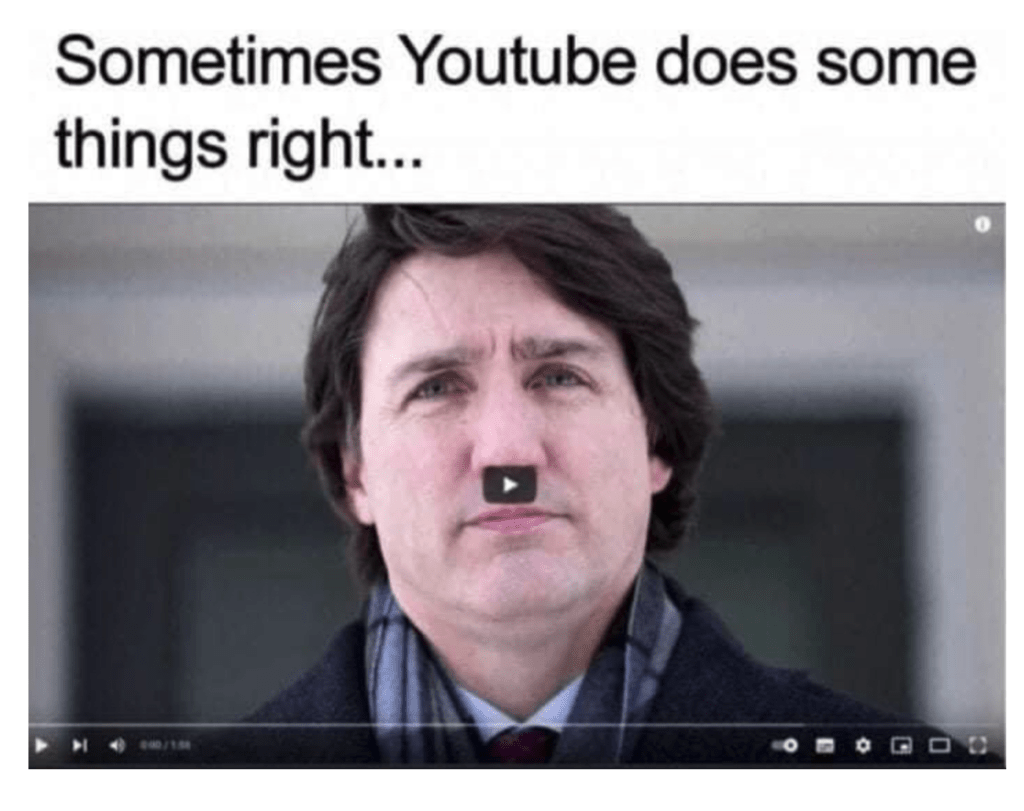 5 Replies to “The Muslim ‘Lord’ who blocked Geert Wilders from entering UK, jailed for 5 years for child rape: Links 2, February 4, 2022”