Please check back now and again for updates and also especially the comments for this post.

Where did all of the THOUSANDS of trucks end up in Ottawa? Diverted by police AWAY from downtown 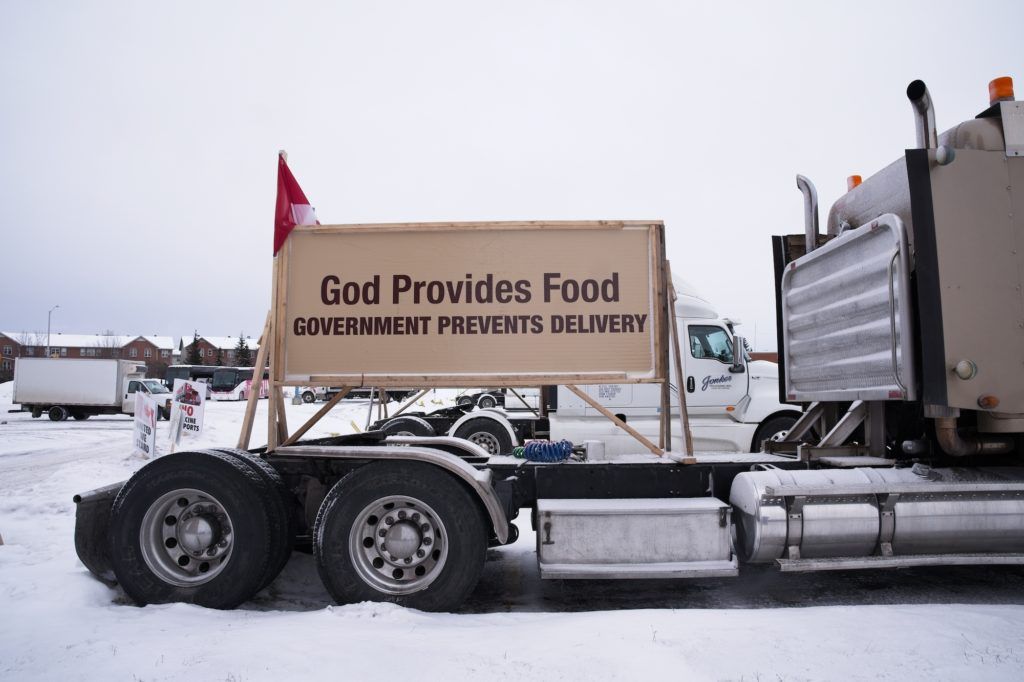 Police told to end negotiations and open the border 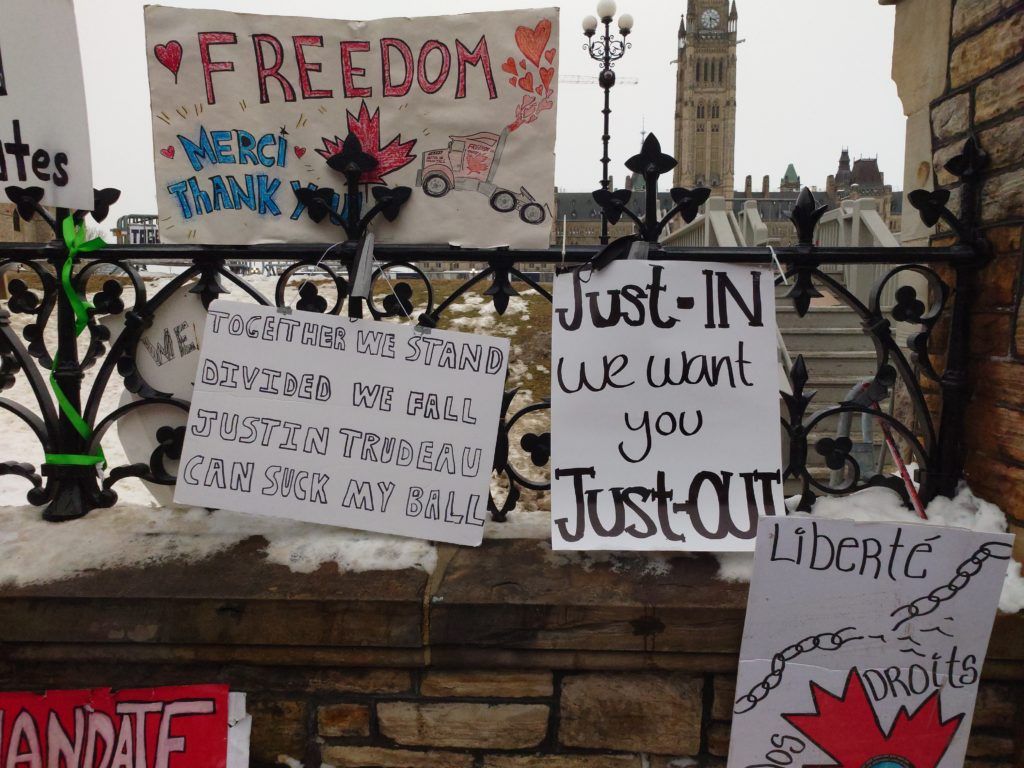 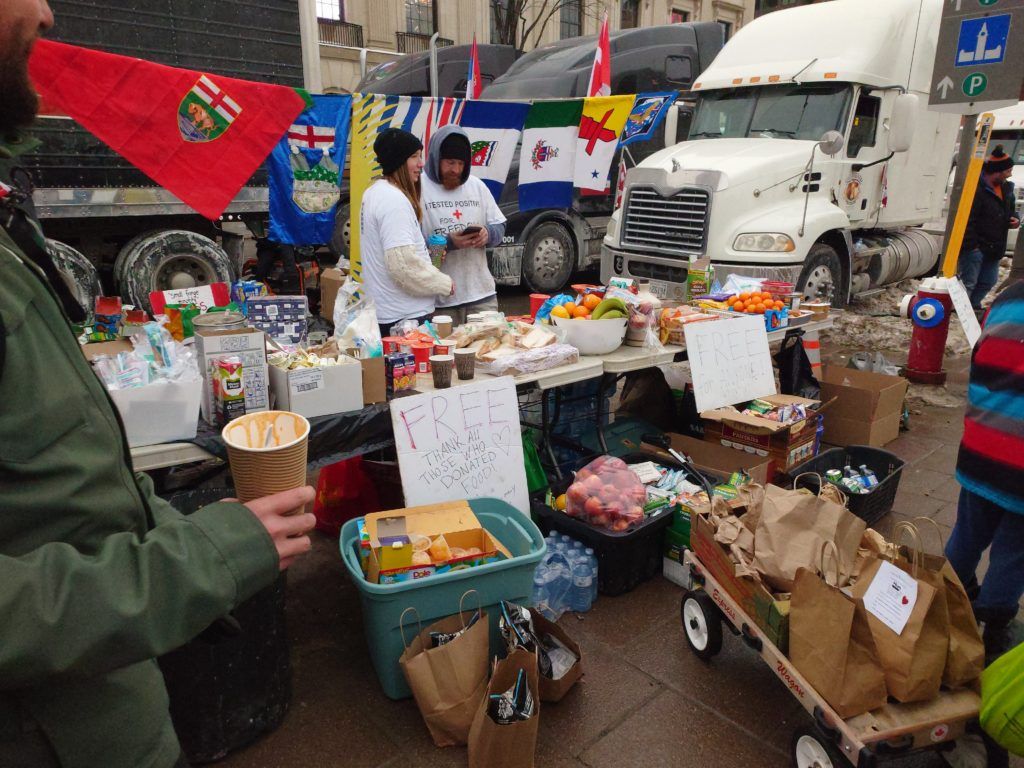 45 Replies to “Alberta and Ottawa Trucker protest news, videos and pics for February 3, 2022”