1. “a vaccination strategy based on repeated booster doses of the original vaccine composition is unlikely to be appropriate or sustainable.” -WHO

(Alex Berenson says he thinks this means its over. I think its never been about public health. I think it means that governments like Trudeau’s, Australia, Austria, Germany, France etc. will push HARDER to make us all take them.)

2. Dr. Robert Malone on the most recent plague in China.

Top U.S. health officials, including Dr. Anthony Fauci, scrambled in early 2020 to respond to public reporting of a potential connection between COVID-19 and the Wuhan Institute of Virology in China.

This response, which included a secret Feb. 1, 2020, teleconference, was loosely detailed in previously released and heavily redacted emails. Those emails strongly suggested that Fauci and a small group of top scientists sought to promote the natural origin theory, despite having evidence and internal expert opinions that pointed to the possibility of a leak from the Wuhan lab.

Unredacted versions of some of the emails made public by lawmakers on Jan. 11 further confirm this.

The newly unredacted emails, released by House Oversight Committee Republicans, confirm and illustrate a pattern of lies and coverup. From the emails, it appears the effort was spearheaded by Fauci himself but also involved his boss, recently retired National Institutes of Health (NIH) Director Dr. Francis Collins, as well as Jeremy Farrar, the head of the British Wellcome Trust.

(There is no Earthly punishment that is appropriate or on scale with what appear to be Fauci’s crimes.)

(The link above is to a bona fide Harvard University site. It offers you a download of a PDF on the work that was being done by a Harvard scientist who has subsequently been arrested for collusion with China. The link was left in our comments with the following commentary by Mr_Mayhem. Screen grab of opening page below) 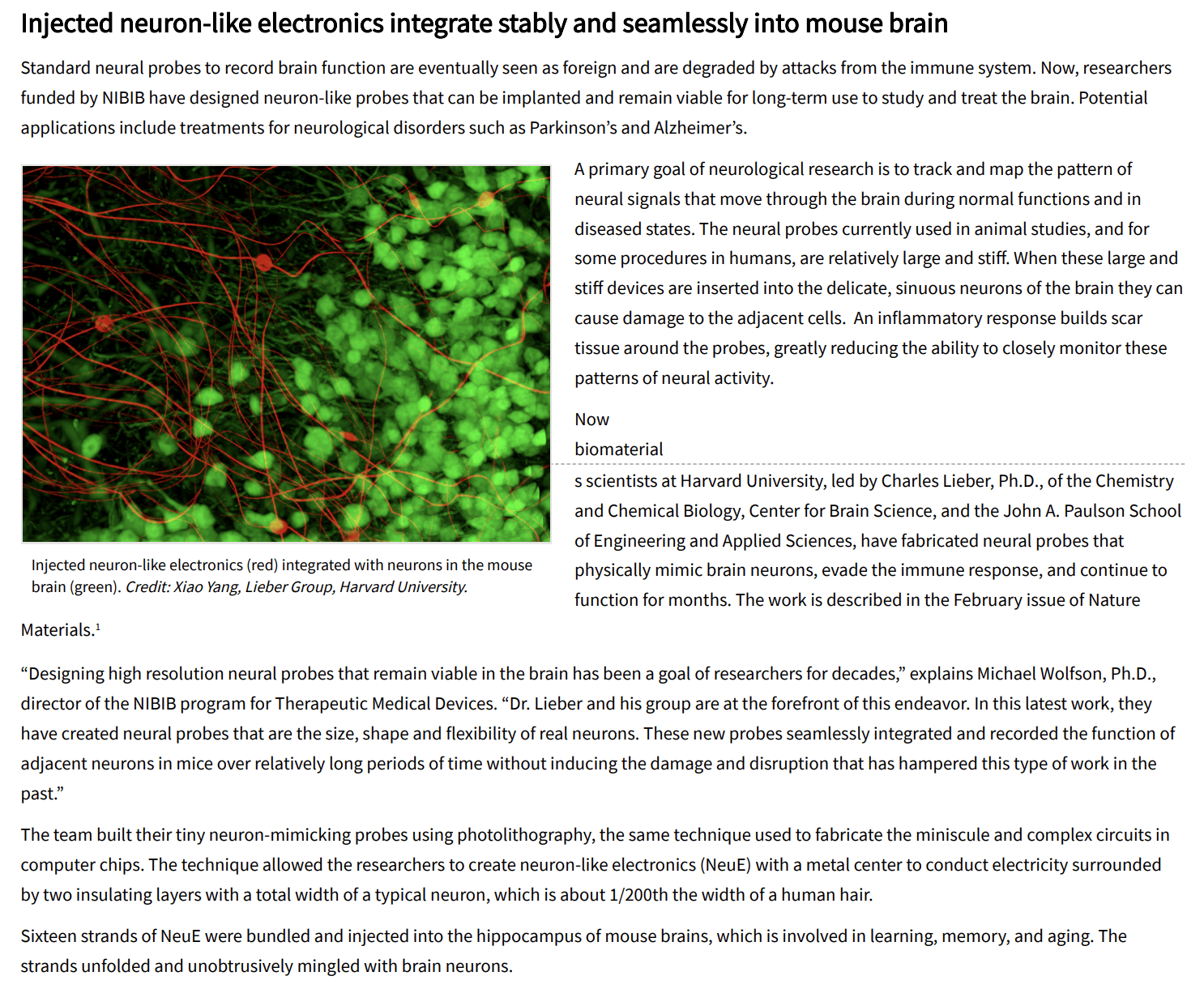 5. Germany to shut down Telegram, which they claim is due to hate speech, but more likely is because Telegram is the main corridor for organizing counter-revolutionary marches and protests and spreading truth about governmental revolutionary actions.

Professor Ehud Qimron, head of the Department of Microbiology and Immunology at Tel Aviv University and one of the leading Israeli immunologists, has written an open letter sharply criticizing the Israeli – and indeed global – management of the coronavirus pandemic.

Thank you Snaphanen.Dk., M., Sassy, Marianne Walters, FAM., S. Bailey and many more who are keeping a worried eye on events and a solid effort to understand them.