This is a layered one. Gates of Vienna has a video up which shows curious things within the vaccines. This presents a dilemma of sorts.

Let’s assume, and to be here you sort of have to, that we are in a world war. That at the moment, this war uses weapons of information as its primary method of attack, with minor kinetic events here and there to drive the narratives within the information battlespace needed for a total take-down of our civilization and Greek thought as a whole.

Marxist think tanks, like The Frankfurt School, The Fabian Society, Runnymede and many more, (too many of them are in the UK) have been developing rhetorical weapons for the past hundred years. One of them, is to plant information which discredits our position from the inside. Another way to divide us all in a sense. Because those of us who believe Islam is a problem, may not agree that Global warming is nonsense, etc. etc. And then within each mass line attack, there are trojans meant to divide those who agree on the general issue.

It is the position of this site, that the existing orthodoxy on, for instance, vaccines and the mRNA shots, is sufficient to alert everyone to its danger and its use as a weapon of control with limited or even negative medical value. And that some of the more esoteric claims about these injections damage the cause of alerting us to the simple truth of these gene therapies. Damages because rational people who may resonate with the simplest of truths, and the factual evidence provided by the same governments inundating us with mandates and pro-vaxx propaganda, not to mention coercion, would abandon what is true, because of esoteric claims, even, and stressing this, even if they are true.

So I would ask those of you who click through to this video to watch it with all this in mind.

This doesn’t mean there isn’t huge entertainment value in the video. There is indeed.

Please click through to watch the video at Gates of Vienna here. 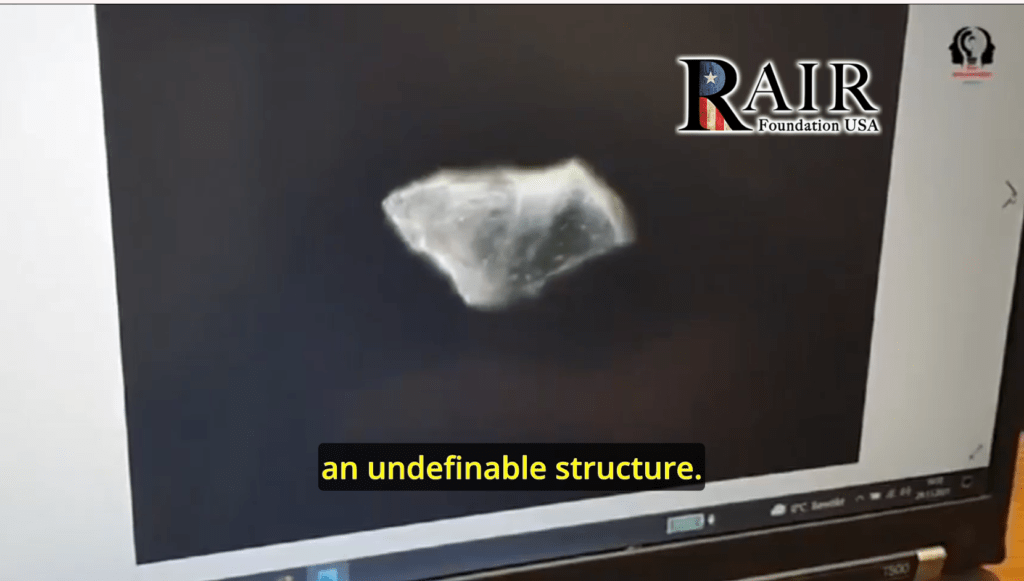