Before we start this list, take note of this. Joe Rogan interviewed Dr. Peter McCullough last week. The interview has not been posted on Spotify. For those of you who do not yet understand the level of pressure on private platforms to censor, or that they apply themselves, this is one of countless examples. Peter McCullough is not dismissible. His science is solid, his credentials are excellent, and his experience treating Covid with therapeutics like Ivermectin and HCQ is among the top in the Anglosphere.

I very much hope to be proven wrong and the unedited interview appears today or this week. It will save a lot of lives if it does.

1. Remember when Minneapolis St. Paul was going to defund police and get rid of them altogether? Let’s see how that worked out.

But why would they want to defund police? What is the purpose of doing so? For that, we need to look at speakers at the meetings of the communist core of the Democrat party, The Democrat Socialists of America:

2. Please listen to this Australian MP warn about “the totalitarian path we are unquestionably on”.

3. Kids in Ontario now have to show papers before they can do sports 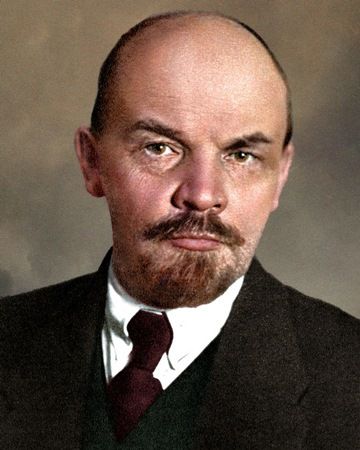 The idea that this is somehow a milder version of the virus, I think that’s something we need to set on one side,’ said PM Boris Johnson

(And now the only part of the story that matters)

Britain gave no details on the death or whether the patient had been been vaccinated or had underlying health issues. Deaths from Omicron may have occurred in other countries but none has been publicly confirmed yet outside Britain. South Africa’s health ministry said it was unable to say with certainty if any of its COVID-19 deaths were caused by Omicron as deaths were not broken down by variant.

(Youtube wants you to see this on their platform and won’t let it embed for some reason. So here it is on Bitchute)

5. Lower Austria: Vaccination works so “well” ! 81 percent of the Corona deaths at the weekend were vaccinated

Yesterday, Saturday, the daily newspaper heute reported on the current Corona situation, especially in Lower Austria. According to the report, there were 4,460 new infections and 67 deaths within one day.

In Lower Austria, 856 of these new infections were registered and 16 people died:

Of the 16 Corona deaths, 13 patients were vaccinated.

This corresponds to 81.25 per cent of the Corona deaths in Lower Austria shortly before the weekend.

Thank you all who sent in materials, and work to keep yourselves and each other informed. Especially as governments and leftist organizations, even ones who plant themselves on our ‘side’ of the issues, seek to grease what is true and make it evermore elusive.

2 Replies to “Time for disobedience in Oz, and Lenin Jr. demands papers from children: Links 2, December 13, 2021”