1. Communism seeks to destroy all previous knowledge of systems which are not communist. It is an integral part of the perpetual revolution which is communism. Islam also seeks the same, calling any history before Mohammad, “The time of ignorance” and not worthy of study.

Let’s see how this UN action dovetails these two facts:

Why the Taliban should not be charged with protecting world cultural heritage:https://t.co/jczaSWv7q8

2. This is a surprisingly common thing in Germany and Europe. At least, I have seen quite a few videos of this ‘phenomenon’ since 2015.

This is at the Train Station in Offenburg

Gestern Am Bahnhof In Offenburg! pic.twitter.com/BsGkx67I6z

3. Hockey seems to be grinding to a halt in Canada even though they are all injected

He is being monitored by the Canadiens medical staff and will follow the protocols set forth by the National Hockey League and the public health authorities.

4. Gov. Lee of Tennessee offers to hire NYC and California cops who don’t want to take the vaxx jobs!

5. FACT: ‘The Unvaccinated Are the New Jews’ – Don’t Let the Left Tell You Otherwise

RAIR wrote up an op ed to accompany a video of a speech of an Auschwitz survivor which frankly, is very good. Please click through for the speech where he makes the comparisons to the current situation, and RAIR gives additional validation to that point of view. The Survivor also adds a commandment for us all.

The Holocaust didn’t start with death camps. It began with propaganda, scaremongering, scapegoating, and segregation.

Thierry Baudet, leader of the Netherlands’ populist right-wing party, Forum-for-Democracy (FFD), caused outrage among the establishment when he compared his government’s discriminatory policies towards the unvaccinated to those of Jews during the Second World War.

In a social media post to Twitter on Sunday, Baudet stated, “The current situation can be compared with the 1930s and 1940s. The unvaccinated are the new Jews; the ignorant exclusions are the new Nazis and NSB [National Socialist Movement in the Netherlands] members. There, I said it.”

Thank you M., Sassy, Yucki, Solar Wind, DMPendragon6985, Gates of Vienna, and MANY more who are regular and occasional members of this much appreciated community. 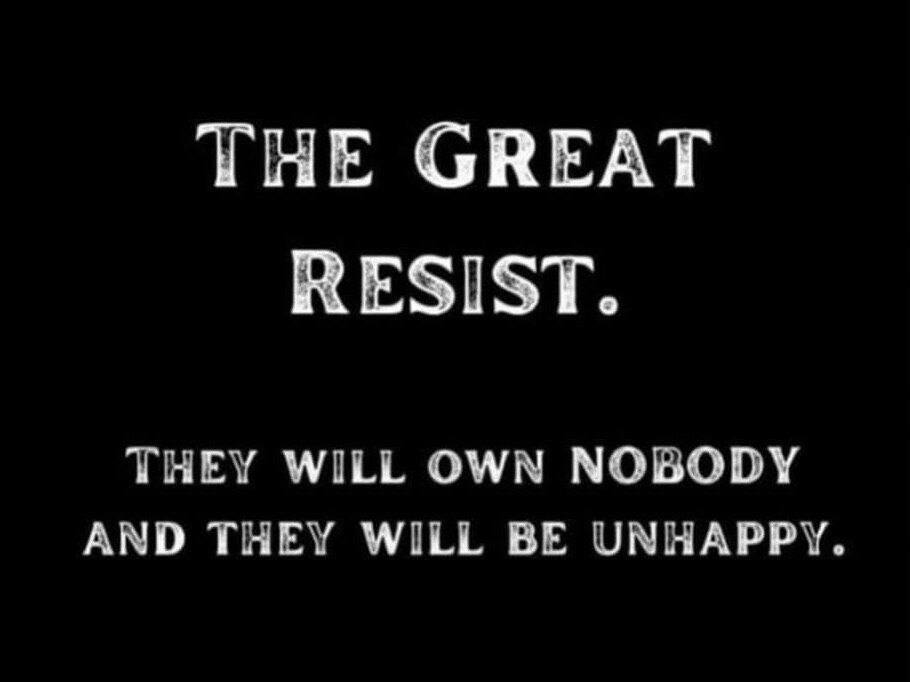