1. PJ Watson does an homage to multiculturalism

2. Its very rare to find a politician who gets the issue as well as expresses it as well as this woman does from the EUP. This is a near perfect summation of the situation.

“In the entire history of mankind there has never been a political elite sincerely concerned about the wellbeing of regular people. What makes any of us think that it is different now. – Christine Anderson European Parliament.” pic.twitter.com/oSVYzg81p5 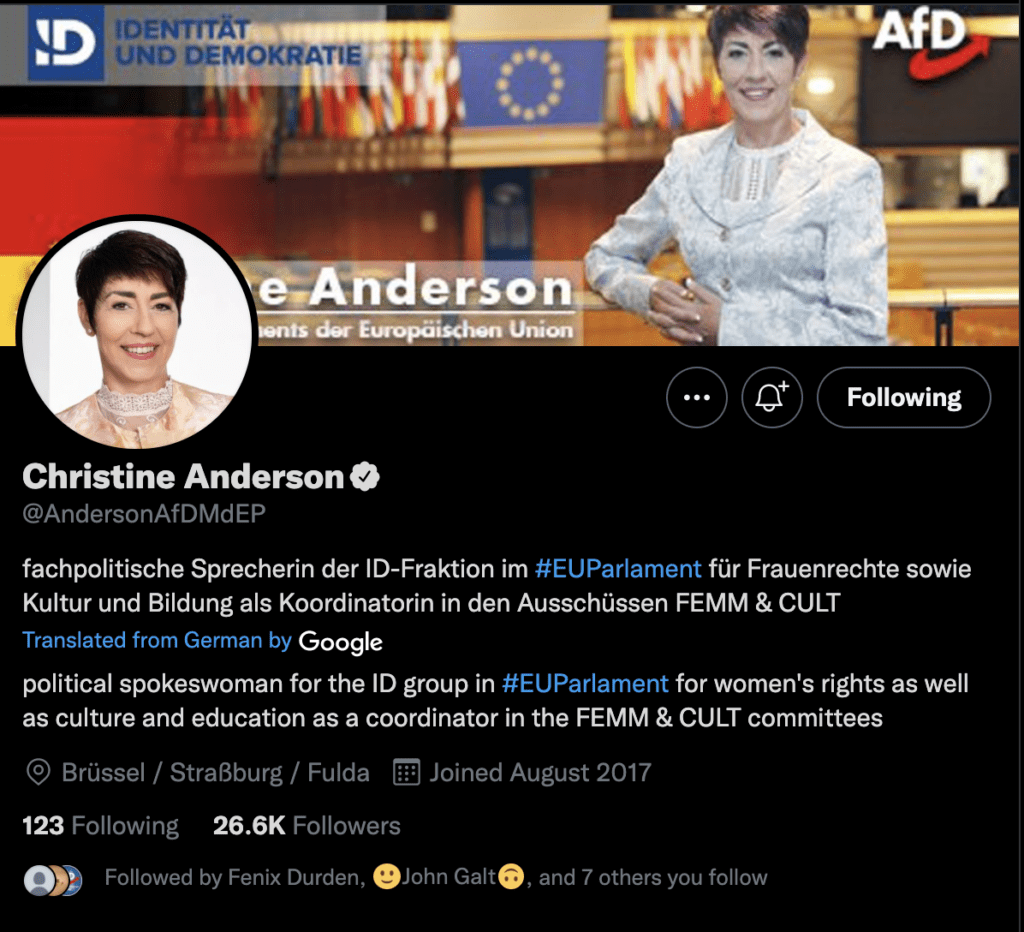 Hopefully there is more to her speech and the others, and we can post it as well. But as a distillate, this is damn near perfect. The cynical nature of dangling our own most basic freedoms over our heads to make us take a shot that our own research shows, they have lied about in every. single. aspect of it, is loathsome. And anyone who took the shot, not because they felt it was in their medical best interests, because those can be forgiven, and forgiveness in that case isn’t even really necessary, but those who jumped at the bait like bottom feeders and took the shot to get “their freedoms back” have sold the rest of us into slavery. I hope they come to understand that, and care that they did.

3. Imagine if you will, Joe Biden going amongst the people and eating food at different local street places and carts, and stopping to chat with strangers on the streets of Italy. Then watch Jair Bolsonaro actually do it. How do you know a leader of the people? He eats food at places without vetting it first and staging the entire event to look organic like Biden does. Rome:

(Odd that the second video is in 360 resolution. Its like it was filmed on a Motorola Flip from the 90s. Yet somehow I doubt that)

Boom ? Bill Maher forces Democrat congressman to admit natural immunity exists & says the reason natural immunity is not allowed to be a discussion in America, is because Big Pharma corporate profits must be protected. pic.twitter.com/yUJ6ceH0wX

5. Sports betting is getting easier. Just find out which team hasn’t vaccinated it’s players yet with mRNA

(CNN)Barcelona striker Sergio Aguero was taken to hospital for a ‘cardiac exam’ after suffering chest pain and dizziness during his side’s 1-1 draw with Alaves on Saturday.

The 33-year-old was treated on the pitch after he was seen holding his chest just moments before half-time and was subsequently replaced during the break.
Medics tended to Aguero as he lay on his back but the player was able to walk off the pitch himself.
“I was told he was feeling a bit dizzy. I have just learned that he was taken to hospital and I can’t say much more until I know,” Barcelona’s caretaker coach Sergi Barjuan said after the match.
The club confirmed Aguero had been taken to a hospital for a cardiac exam in a social media post but it has not yet released the outcome of the exam.

Barcelona forward Sergio Aguero will have to undergo a full heart check after being diagnosed with arrhythmia, according to reports in Spain.

The Argentine striker – who joined on a free transfer from Manchester City in the summer – felt pain in his chest after jumping for the ball up against Alaves defender Victor Laguardia in the first half of their 1-1 draw on Saturday night.

The 33-year-old was taken straight to hospital in an ambulance to receive a medical check-up after being replaced by Philippe Coutinho three minutes before half-time.

Sept. 12, 2021: Barcelona have moved quickly to vaccinate its players and staff against COVID-19.

The pandemic has reached far beyond spot, but in the ultra-competitive sphere of football, clubs are terrified of losing players and staff through positive COVID-19 tests.

Players have to be tested every day as part of the current restrictions, and when a positive test strikes, it means a spell on the sidelines for a player and time away from the team for a coach.

Of course, we now know that vaccinations don’t prevent contraction of the virus, but recovery is improved, and with the Blaugrana keen to keep all of its players and staff safe, they have moved quickly to vaccinate them.

According to Mundo Deportivo, from the Juvenil section up to the first team, 99.9% of its playing staff have now been vaccinated.

6. More video of the Japanese train terror-attack. Man arrested was wearing a Joker Costume from Batman. No idea if it was the Cannon version or if its the new movie, Joker. Would be interesting if it was this one.

Thank you M., Morticiaa, KAF, Johnny U., and many many more who I have lost track of on this post, but not forgotten. 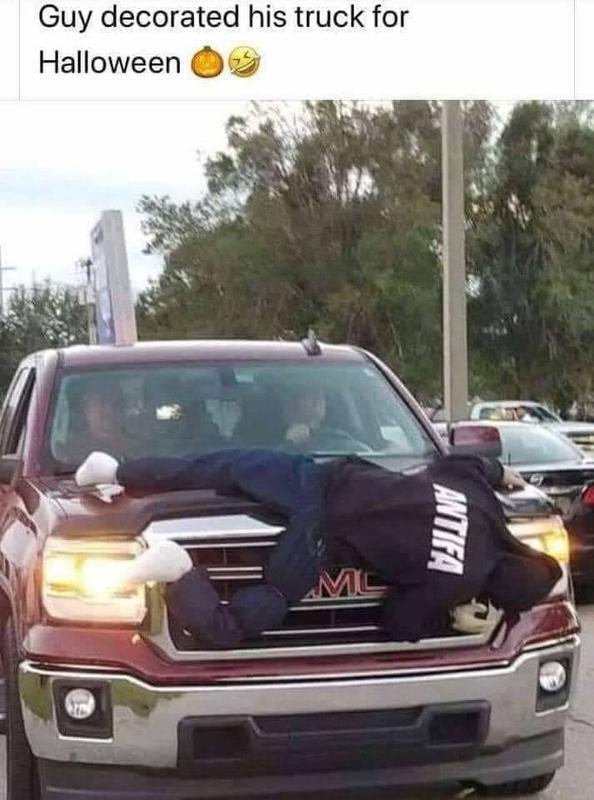