1. The UK: A comparison between how police handle different crimes

Stole a can of beer apparently…reaction still not warranted https://t.co/w7pd5Qkoyi

3. Ezra reminds us of this judgement in 2009. Of course this can’t happen now Because Pfizer owns the media and most of the government.

WASHINGTON – American pharmaceutical giant Pfizer Inc. and its subsidiary Pharmacia & Upjohn Company Inc. (hereinafter together “Pfizer”) have agreed to pay $2.3 billion, the largest health care fraud settlement in the history of the Department of Justice, to resolve criminal and civil liability arising from the illegal promotion of certain pharmaceutical products, the Justice Department announced today.

Pharmacia & Upjohn Company has agreed to plead guilty to a felony violation of the Food, Drug and Cosmetic Act for misbranding Bextra with the intent to defraud or mislead. Bextra is an anti-inflammatory drug that Pfizer pulled from the market in 2005. Under the provisions of the Food, Drug and Cosmetic Act, a company must specify the intended uses of a product in its new drug application to FDA. Once approved, the drug may not be marketed or promoted for so-called “off-label” uses – i.e., any use not specified in an application and approved by FDA. Pfizer promoted the sale of Bextra for several uses and dosages that the FDA specifically declined to approve due to safety concerns. The company will pay a criminal fine of $1.195 billion, the largest criminal fine ever imposed in the United States for any matter. Pharmacia & Upjohn will also forfeit $105 million, for a total criminal resolution of $1.3 billion.

4. This is good. The UK Government admitted today that Covid vaccines will KEEP YOU FROM ACQUIRING FULL IMMUNITY even if you are infected and recover.

Don’t take it from me, I don’t even get to tweet anymore.

Take it from a little place I call the British government. Which admitted today, in its newest vaccine surveillance report, that:

Small increases in Roche N seropositivity have recently been observed across all age groups (Table 6) compared to the previous 12-week period. Increases in the overall COVID-19 case rates in England have been observed across all age groups and regions in week 40 (Weekly national Influenza and COVID-19 surveillance report week 41). Roche S seropositivity in blood donors has plateaued and is now over 96% across all age groups. Seropositivity estimates for S antibody in blood donors are likely to be higher than would be expected in the general population and this probably reflects the fact that donors are more likely to be vaccinated. Seropositivity estimates for N antibody will underestimate the proportion of the population previously infected due to (i) blood donors are potentially less likely to be exposed to natural infection than age matched individuals in the general population (ii) waning of the N antibody response over time and (iii) recent observations from UK Health Security Agency (UKHSA) surveillance data that N antibody levels appear to be lower in individuals who acquire infection following 2 doses of vaccination. Vaccination has made an important contribution to the overall Roche S increases observed since the roll out of the vaccination programme, initially amongst individuals aged 50 years and above who were prioritised for vaccination as part of the phase 1 programme and more recently in younger adults as part of phase 2 of the vaccination programme.

5. UK: “Unless you go and get your booster jabs, you will lose your freedoms”.

This morning’s conspiracy theory is this afternoon’s plan B and this evening’s mandatory policy and the police will knock you about if you refuse.

Thank you all who contributed in any way, and at this point managed to stay sane and level headed overall, for this week so far. 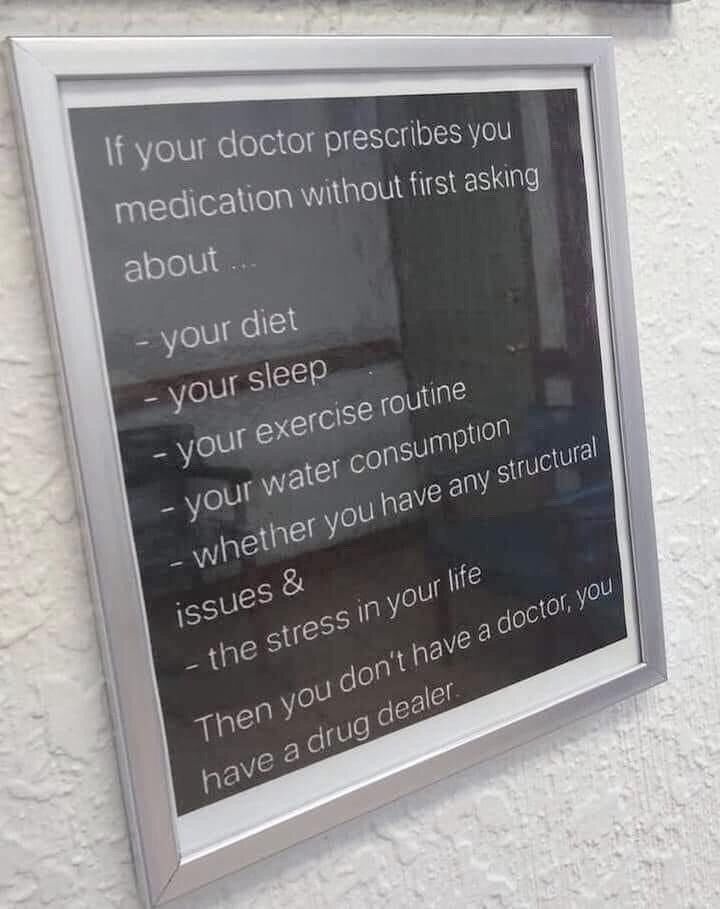 6 Replies to “UK data shows mRNA shots may actually reduce Covid resistance even to those who previously got it and recovered: Links 2, Oct 21, 2021”