1. Fauci’s Kafkaesque spin doctoring of the revelation that the J&J vaxx tanks after two months requiring, for those that believe it, a booster 6 times a year.

The Trials Are Still Ongoing… Nobody Knows What Will Happen… pic.twitter.com/BZ9TokbxEi

2. This is so important it should really be its own post. But its a buyer’s market on horror these days and there is still only 24 hours in a day.

At this point I think we can assume that the psycho right wing conspiracy theories we hear all the time, are actually put out by our enemies as a trial balloon, so they can discredit them while we get used to the idea, then float the possibility of it, but maybe not as extreme, then launch it on us like an attack dog. In this case, its the idea that the new, ‘digital currency’ they are clearly planning, can be PROGRAMMED so that you are limited with what you can do with it.

The Bank of England has called on ministers to decide whether a central bank digital currency should be “programmable”, ultimately giving the issuer control over how it is spent by the recipient.

Tom Mutton, a director at the Bank of England, said during a conference on Monday that programming could become a key feature of any future central bank digital currency, in which the money would be programmed to be released only when something happened.

He said: “You could introduce programmability – what happens if one of the participants in a transaction puts a restriction on [future use of the money]?

“There could be some socially beneficial outcomes from that, preventing activity which is seen to be socially harmful in some way. But at the same time it could be a restriction on people’s freedoms.”

He warned that the Government would be required to intervene and make the final decision.

Mr Mutton said: “That is a really delicate debate that needs to be had. It is not something we can settle ourselves, that is for the Government to lead on.”

A digital currency could make payments faster, cheaper and safer, but also opens up new technological possibilities, including programming: effectively allowing a party in a transaction, such as the state or an employer, to control how the money is spent by the recipient.

(The examples given in the article are typically trite. But if we get real, this will be about shoving the culture ever leftwards. Whatever the political fashion of the day is. Global warming and reducing carbon, not eating meat, more spending with minorities and less with white or European peoples, this will NOT be about stopping your kid from spending his allowance on Candy. Should the state desire it, they will see to it that your child’s allowance can ONLY be spent on Candy if they decide that sugar is the healthiest thing for a child their age.)

(I kinda get this actually. They are not banning it from regular use, just official correspondence which is probably sensible. But it is kinda ironic that they said it in the conditions they forbid.) 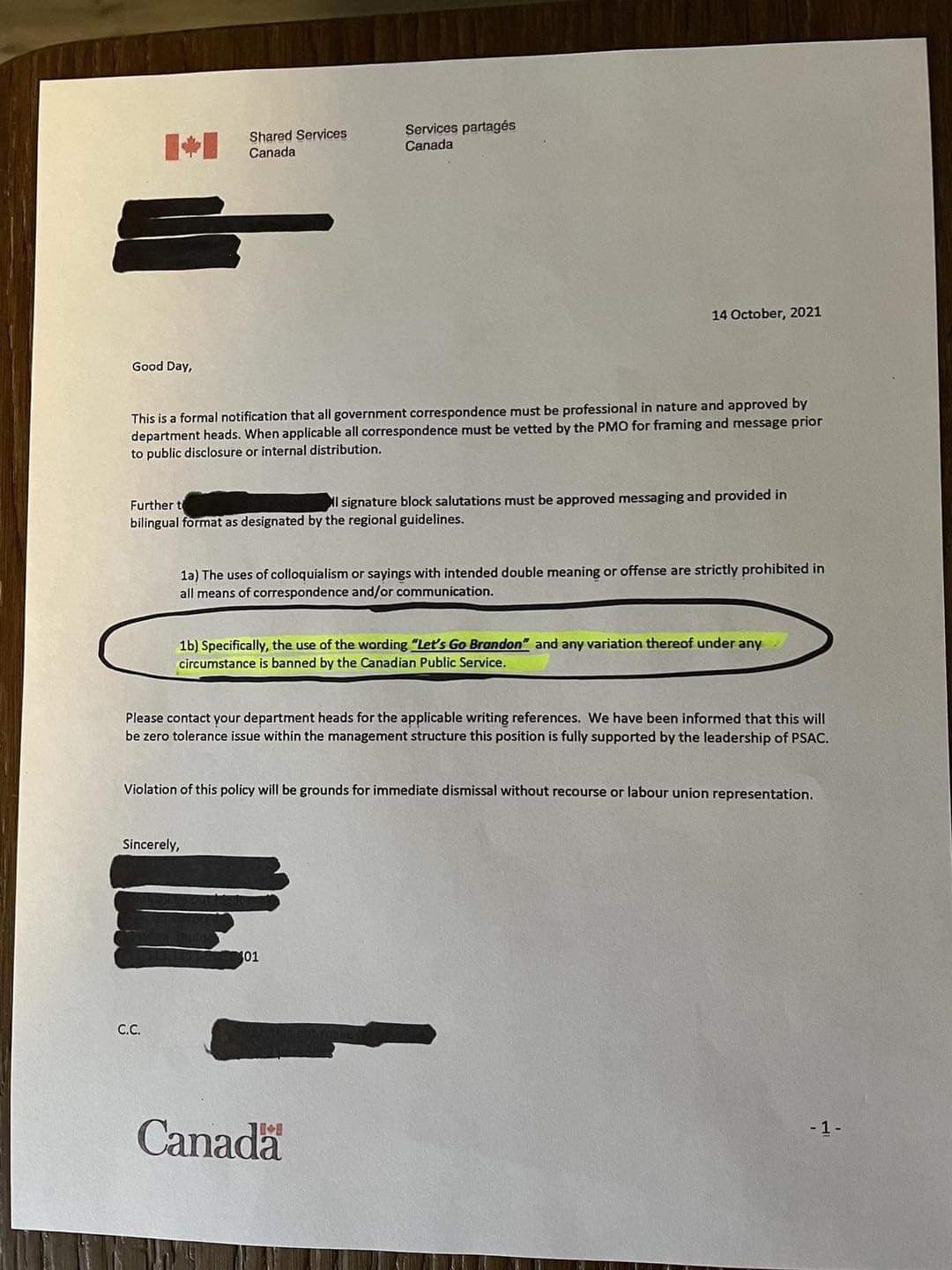 5. Alex Berenson’s Substack email informs us that Colin Powel, who died at 84 of “Covid Complications” was fully vaccinated. Alex doesn’t post anything that isn’t solid. This is why he was kicked off of Twitter. For posting Israeli government data which was condemnatory of the Vaxx.

What we also learn is, death by mRNA injection is now called, “Covid. complications”. Which is what one would expect from the Ministry of Truth for which all mass media now works.

Thank you Mad W., Gates of Vienna, Johnny U., Richard, EB., Yucki, Xanthippa, Darcy, Dapto, and many more who are managing to hold on to the straps while the car is careening down the embankment.

A nurse discusses human nature, history, and the nature of heroism as a function of humanity’s “rack of a diciprine” to channel South Park for a moment.