1. 2004 60 Minutes report: Peter Daszak and Chinese Nipah viruses in bats. So at least we know what’s next.

(Yeah I dunno I bet they did/do gain of function work on this virus. I believe that more than pig intermediaries at this point)

2. Peter Daszak in 2020 from US embassy in Kuala Lumpa tells the Wet Market lie.

3. The most important part of vaccinating people, is lying to them to frighten them into taking it

"We need to be… more scary to the public… If you don't get vaccinated, you know you're going to die." pic.twitter.com/66CcIsVR4B

4. CBC does damage control and justifies censorship of a witness at a BC town hall that is against the vaxx mandates. Notice the pure Alinsky 13 attack on her, with zero effort to discuss what she actually said. Instead, justifying removing her testimony from the public record. In this US, this is a HIGHLY illegal act by the way.

Alinsky Rule 13, is where he explains to his communist activists to attack people not the ideas since people are easier to destroy than ideas. Meanwhile, here are her ideas.

In CBC’s defence, I cannot find her online with the credentials she claims other than in context of this video. As for the content, judge it for yourselves. And as to the Nuremberg code, these vaxx mandates are 100% in violation of them. You do not need any credentials at all to know that. You just have to be able to read. She is also correct in her assertion that the Delta variant is created by the mass vaccination of people during a pandemic. That in fact, is how evolution works. And this entire issue is another proper example of why CBC is not news, but enemy propaganda, operating more on Alinsky lines than any kind of vetted information. 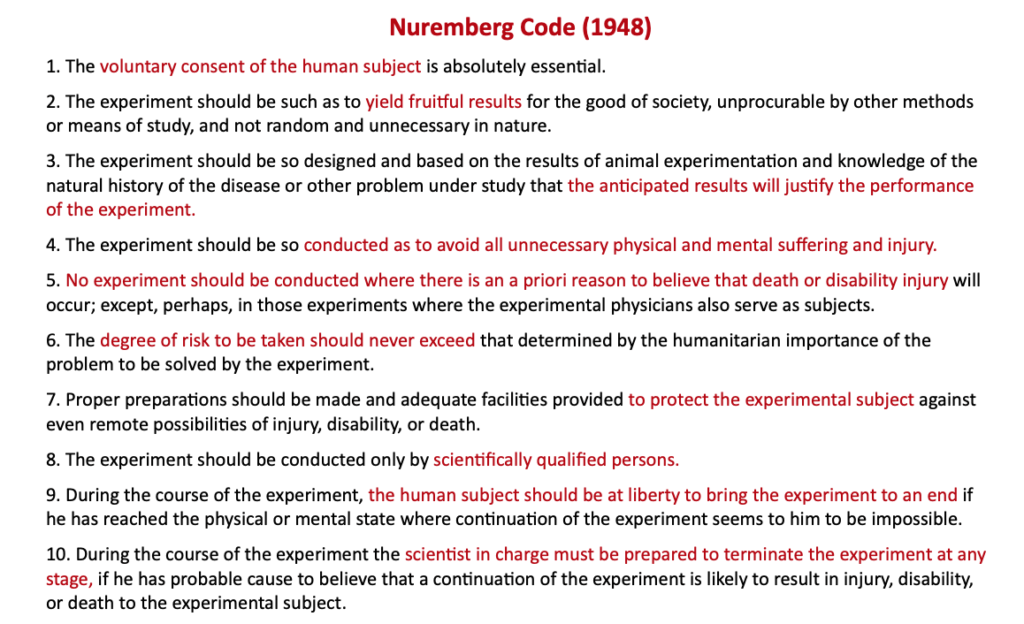 5. Big-tech allegedly social media is about to apply Covid rules to climate change. More specifically, anyone who goes against the narrative will first be demonitzed then have their accounts suspended. The truth of what they post is irrelevant. All that matters is the narrative view.

JUST IN – Google and YouTube prohibit "climate deniers" from being able to monetize their content on their platforms from now on.

Expect an announcement from Facebook on the same topic soon. Questioning the "climate crisis" will be prohibited on US social media platforms, probably sooner than later.

Note that “Climate Deniers” is a tortured phrase meant to evoke more the concept of Holocaust Deniers than anything to do with global warming. This is more linguistic/taxonomic and Alinsky 13 attacks on classical civ.

Thank you M., Johnny U., EB., Will, Michelle, Tania Groth, ET., and all who are trying to make sense of events in any kind of cohesive way.

Meanwhile, the guy who promised never to have vaxx passports and any of the other insane covid measures, now is pushing a 3rd shot and no gatherings for the unvaxxed