1. More examples of police in Australia using brutality and arbitrary use of total thuggery against people asking for their constitutionally guaranteed freedoms. Please watch this whole video, even if nothing else on this site today.

(Many may remember footage posted at Vlad at least a year ago where police grabbed and brutalized a young woman on the street with a young child with her. It was caught on a cell phone camera at the time and when posted, many people could not believe this was happening to the point where we got harsh comments and messages insisting we take it down as it simply could not be as advertised. Now we know it was probably worse.)

The UK government has insisted that vaccine passports will remain an integral tool in fighting the spread of COVID just a day after health secretary Sajid Javid asserted that they had been completely scrapped.

During his media rounds yesterday morning, Javid said that vaccine passports represented a “huge intrusion into people’s lives,” adding, “I am pleased to say that we will not be going ahead.”

However, within 24 hours, the government has indicated that the system will in fact form a “first-line defence” against a winter wave of coronavirus.

Downing Street has insisted that vaccine passports are still a “first-line defence” against a winter wave of Covid-19 after the health secretary said plans to introduce them had been scrapped.

3. Planned power outages is as good a sign of communism as a hammer and sickle.

4. Sky News lays it out. Mandatory vaxx is unacceptable on ANY metric

NEW – "If you divide any society into two distinct classes of people you have abandoned liberty and democracy and replaced it with tyranny, fear and suspicion." (Sky News Australia)pic.twitter.com/jAmeoWlftp

Thank you all for your efforts today and everyday. Much much left to do. Please stay tuned as we move to the last leg of the Great Election Fraud that will be Canada’s 2021 election.

Bob Marley’s comment on item 4, even if it be anachronistic, as its eternal, it cannot be truly an anachronism. 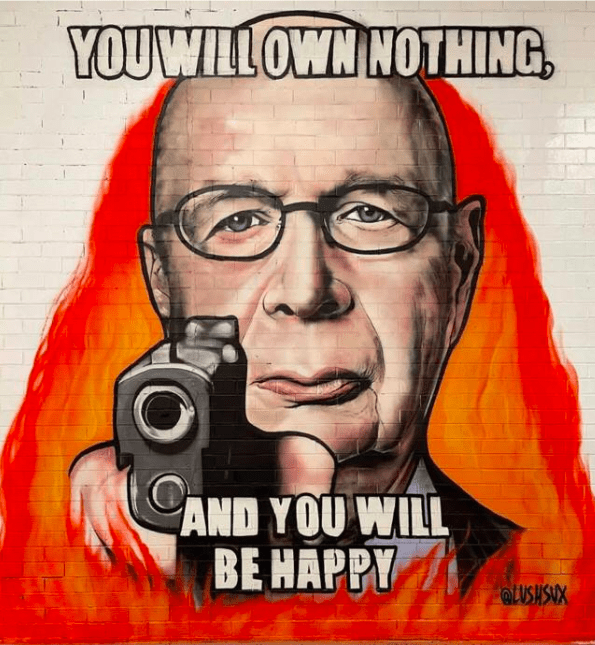 4 Replies to ““until, the philosophy, that holds one (class) superior to another, is finally discredited, everywhere is war” Links 2 for September 14, 2021”