1. Pretty sure telling people that they would have to get booster shots was a crazy right wing conspiracy theory. Pretty sure.

Maybe we should just concentrate them somewhere, put them in a ghetto or something. Maybe have them wear a bright yellow star on their sleeve. https://t.co/oupyLpSGgm

3. Australian government offering MONEY to ‘influencers’ to promote lockdowns, and told in no uncertain terms they may not share an opinion that goes against lockdowns or pro freedom. This is an important video.

Greater Sydney’s lockdown will be in place until the end of September, at least.

The Premier said Shellharbour and the Central Coast would be removed from the Greater Sydney definition to become rural areas.
The lockdown in rural and regional NSW is due to end on August 28 but that could be extended depending on case numbers.

A decision on that is expected this week.

New mask rules for all of NSW

Everyone across NSW must wear a mask outside of their homes, except for when exercising.The rule came into force at 12.01am on Monday, August 23.For those exercising, a mask must be carried at all times.

The rule will be in place for rural and regional NSW until August 28, at least.

The BC NDP government is reportedly preparing to announce vaccine passports for all residents of the province. According to Global News reporter Richard Zussman, the BC government plans to announce Monday that those eligible who are unvaccinated will not be able to access non-essential businesses.

Non-essential businesses include restaurants, bars, movie theatres, and barber shops. There are no more details on when or how this would be imposed.

Odd that they are protecting people who have been ‘vaccinated’ from a disease from those who have not. Certainly a new take on vaccines. On the other hand, its a very very old take on the end of the world. Revelation 13:17

Here we see security throwing people out of grocery stores who do not have the mark.

Thank you M., KAF., Richard, PC., Chris Jones, PC., EB., Johnny U. and many more who are trying to make sense of these extraordinary times.

"Every time you think Joe Biden is bad, remember what Canada has …" @Gutfeldfox #elxn44 #cdnpoli pic.twitter.com/k1fyhCpheS 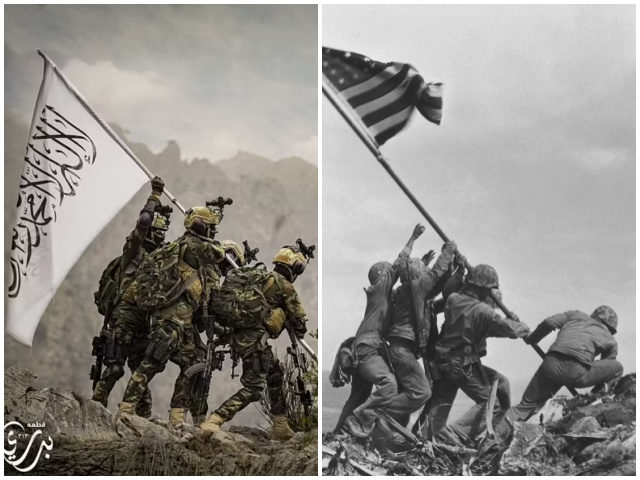