The U.S. Department of Defense is now evaluating Afghanistan for the “reconstruction of terrorist networks” after the Taliban captured Kabul and declared victory over the weekend, said a spokesman.

Before the Taliban was toppled in the early 2000s by U.S. forces, the group was accused of harboring terrorist organizations including al-Qaeda and, later, the Haqqani network.

“It’s way too early to make assessments and judgments about what the terrorism threat is going to be in Afghanistan going forward,” Pentagon press secretary John Kirby told reporters on Monday. “The secretary certainly believes that, in light of recent events, that a reassessment of the possibilities for reconstitution of terrorist networks inside Afghanistan is warranted.”

(The problem with this statement, is that the Pentagon clearly does not know which gear is going forward, and which one is reverse)

2. This needs to be confirmed. It’s pretty meaningful if its accurate and honest. Pretty much nothing is anymore, but in the off chance…

These are two countries whose climates are identical and whose populations are intertwined.

3. In communism and Islam, the busing of information is the reverse of Greek thought. In Greek or Western thought, you begin with not knowing, then a path of discovery through the cognitive tools of reason and logic and evidence, then you come to a theory which must be falsifiable, and then it it tested to see if there is a better explanation. In Communism and Islam, you start with what must be considered true, and then eliminate any evidence or path of reason which leads you away from your prefab conclusions, while using the entire force of the state to preserve your model of what must be the case. The video below may be an example of this.

3. Two astonishing bits of video taken by and of the people who attached themselves to a large jet departing Kabul yesterday

This one is a link. NO idea how to embed it or if I even should. But its a good cautionary tale as to why one should not try and ride a stratosphere capable .8 Mach speed jet on the outside.

4. Here is a screen grab from a video on life under day 1 of the Taliban in Afghanistan. It is interesting in that many years ago, when I collaborated with UK Lawyer, Gavin Boby on a video about Tommy Robinson grabbing a poppy about to be burned from a jihadi in London and subsequently being charged for it, we researched the whole Islam flag thing and came to the conclusion that a black flag with white writing signified that it was Dar al Harb, or land of disbelief, and more importantly, land of war. Muslims divide the world into 2 categories. The world of war, and the world of Islam. Dar al Harb, and Dar al Islam. Those who live in the world of war are sometimes referred to as “harbis”. Denizens of the land yet to be conquered. Another word for targets. The white flag with black writing, was land taken for Islam. So conquered.

So this moment of the new flag struck me as interesting. NOTE: None of the original materials I found on this are still online. The Wikipedia has changed or removed all that last time I looked. Another reason I now support the idea of a library containing old books. At least you can know what was known at one point. Unlike the Internet as run by Google and Wikipedia etc. 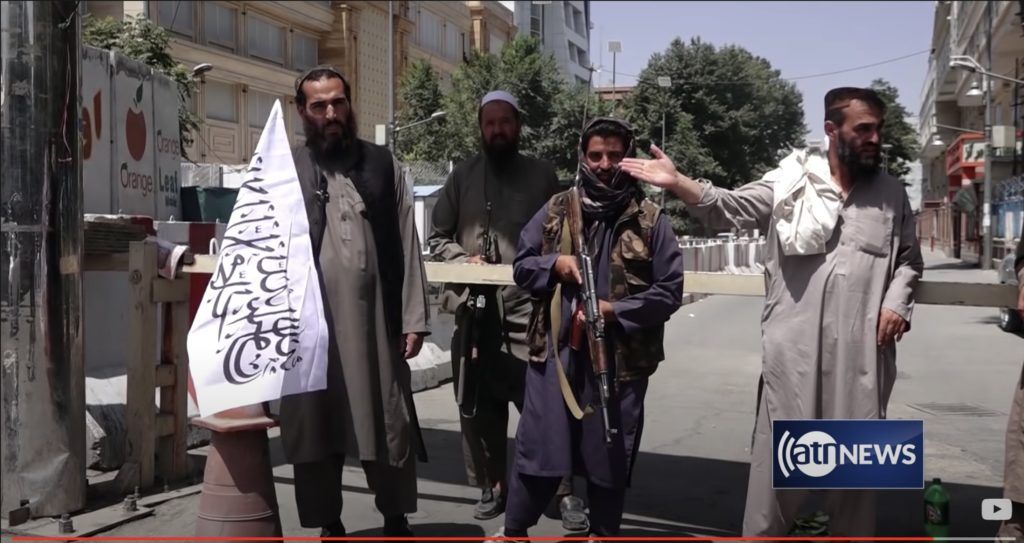 5. This thread is by Dr. Robert Malone, the creator of mRNA technology which is used in the injections being near-forced on everyone in the West. 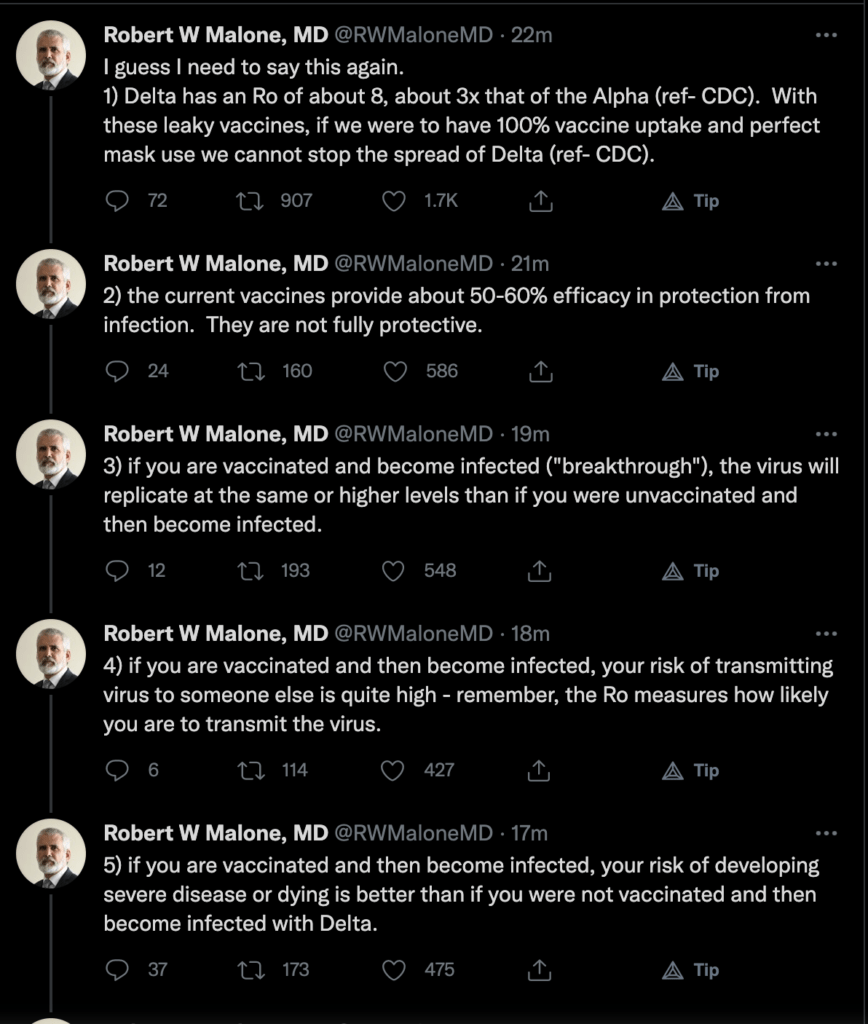 The Scottish Government wants its emergency coronavirus powers to become permanent – including the ability to order schools to close, impose lockdowns and operate virtual courts.

Ministers are considering changing the law to permanently allow them to release prisoners early or permit a wider range of healthcare professionals to give vaccinations.

They are seeking the public’s views on removing the planned expiry date for many of the temporary measures, with Deputy First Minister John Swinney arguing that some of the changes have had a “demonstrable benefit to the people of Scotland”.

The majority of the government’s current powers introduced during the pandemic are due to elapse in March 2022 although they can be extended by six months with Holyrood’s backing.

But the consultation published by the government wants to make many permanently available, claiming it would ensure “ministers can respond effectively and rapidly to any future threats to public health in Scotland”.

It adds: “The proposal is, therefore, to give the Scottish ministers the same powers to protect the people of Scotland from any incidence or spread of infection or contamination which presents, or could present, significant harm to human health in Scotland, not just Covid.”

And there you have it. Hey presto! It was never about health. Its about turning constitutional democracies and republics into arbitrary communist or fascist collectivist states to be run for and by the whims of the elite.

Thank you M., Johnny U., EB., Debbie F., KAF., Jan, Kojo and many many more who are working hard to both understand, and share that understanding with this community.