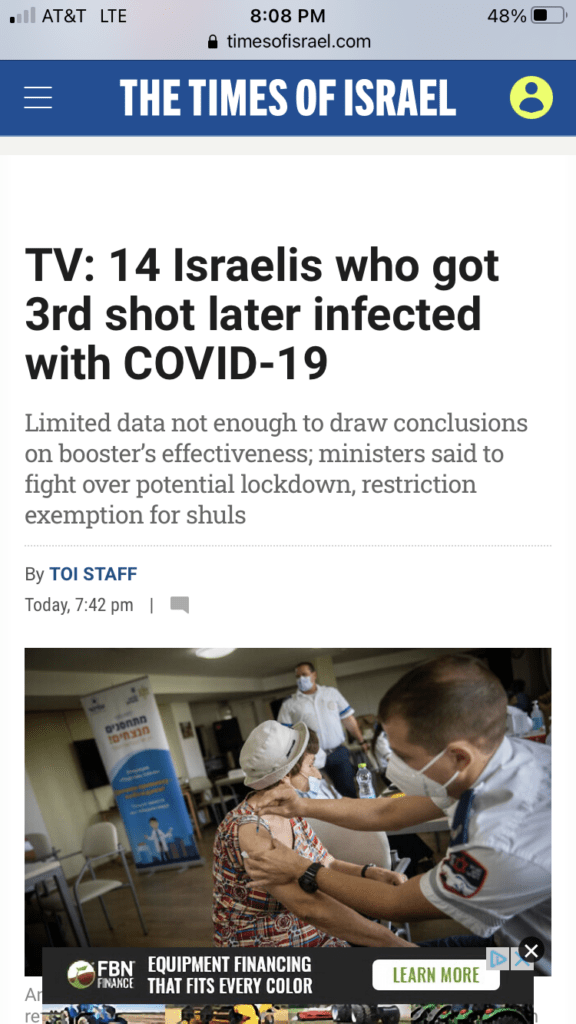 Per the Israeli prime minister’s official account, at least one Israeli who received the booster has ALREADY died of Covid.

Note that he does not say how many of the 79 who died had received TWO doses (you may be old enough to remember when that was considered fully vaccinated). pic.twitter.com/cLAD14pUCZ

NOW – Thousands of civilians try to get an evacuation flight on the tarmac of #Kabul airport in Afghanistan.pic.twitter.com/zR5fUMGeKk

NOW – Chaos at #Kabul airport: Hundreds want to leave Afghanistan and are panicking. Gunshots can be heard.pic.twitter.com/JW1jHRgcIq

China about to score large on this 2 decade long Goat F.

As the Taliban capture Mazar-e-Sharif, a reminder of why China may become one of the first (after fellow UNHRC member Pakistan) to officially recognize Taliban rule in Afghanistan, providing the radical Islamists with a huge diplomatic win. https://t.co/7AhGlIDxXf pic.twitter.com/sQQzT1Rhze

The accused, who all reside in either Lethbridge or Calgary, allegedly arranged to transport the girl to various locations where she was sexually assaulted.[…]

The eight people who are currently in custody are:

5. Hitler was elected sort of. His policies were still tyrannical. Democracy is not about voting for slavery. Its about not having slavery.

Did he just refer to his own pandemic policies as tyrannical? pic.twitter.com/YJTMDcd7kd

6. From within the presidential Palace, the Taliban declares the Islamic State of Afghanistan

The #Taliban Just announced the birth of the "Islamic State of #Afghanistan" from within the Presidential Palace in #Kabul, 20 years of Military occupation, trillions spend, thousands of lives lost, so that Jihadis can take over the country without any resistance in 72 hours.. pic.twitter.com/5yxrzkE39N

Thank you M., Johnny U., Richard, Christine, Mad W., Nathan H., Yucki and all who sent in materials as the world spirals into a Hegelian-Kafkaesque nightmare.