1. What’s Her Face: Who is Dr. Malone? On the Soviet-like censorship on all counter-narrative information.

As usual he covers a lot. But the segment about how in the name of anti-racism, the left has ended blind auditions for orchestra members in order to MAKE IT RACIST is something that needs to be more known.

4. Interesting letter to Oz resident. Especially interesting is that they are starting construction now, intending it to end by the end of the year. Which suggests the 2 weeks or whatever lie they told about when this is to end, was in fact known to be a lie when they told it (definition of lie I suppose) and they have no intention of ending drastic measures anytime soon. The link in the letter at the moment is working. 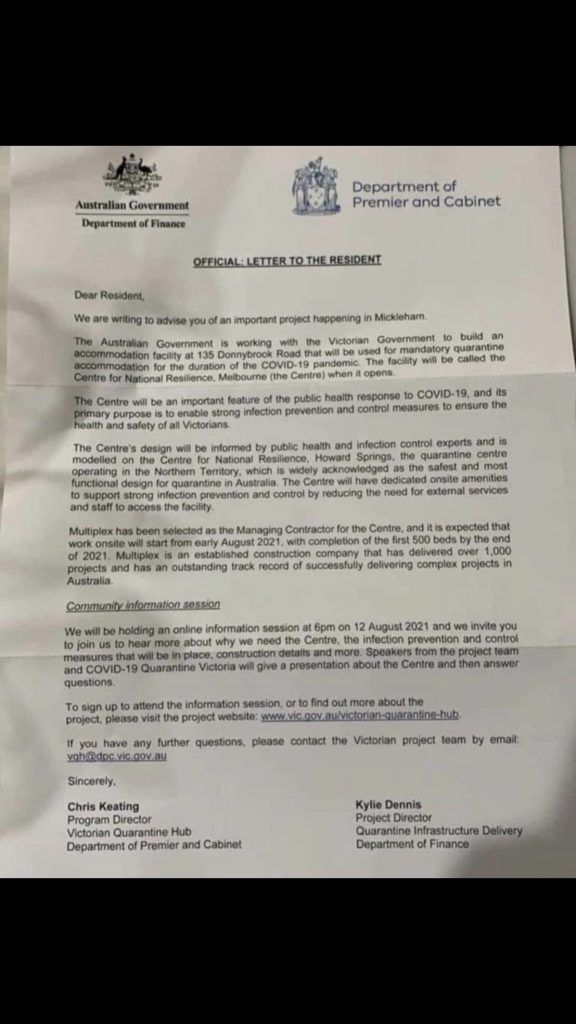 5. Israeli scientist says COVID-19 could be treated for under $1/day

Ivermectin, a drug used to fight parasites in third-world countries, could help reduce the length of infection for people who contract coronavirus for less than a $1 a day, according to recent research by Sheba Medical Center in Tel Hashomer.

Prof. Eli Schwartz, founder of the Center for Travel Medicine and Tropical Disease at Sheba, conducted a randomized, controlled, double-blinded trial from May 15, 2020, through the end of January 2021 to evaluate the effectiveness of ivermectin in reducing viral shedding among nonhospitalized patients with mild to moderate COVID-19.
Ivermectin has been approved by the US Food and Drug Administration since 1987. The drug’s discoverers were awarded the 2015 Nobel Prize in medicine for its treatment of onchocerciasis, a disease caused by infection with a parasitic roundworm.
Over the years, it has been used for other indications, including scabies and head lice. Moreover, in the last decade, several clinical studies have started to show its antiviral activity against viruses ranging from HIV and the flu to Zika and West Nile.

3 Replies to “Leftist inversion of racism, censorship and Ivermectin wins another round of peer review against Covid: Links 2, August 4, 2021”