As usual please see the comments for the meat of this post. 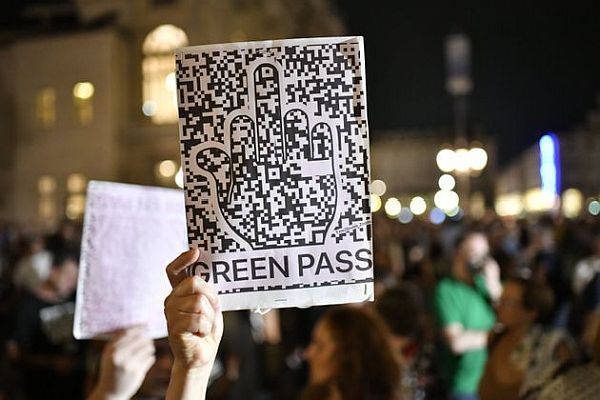 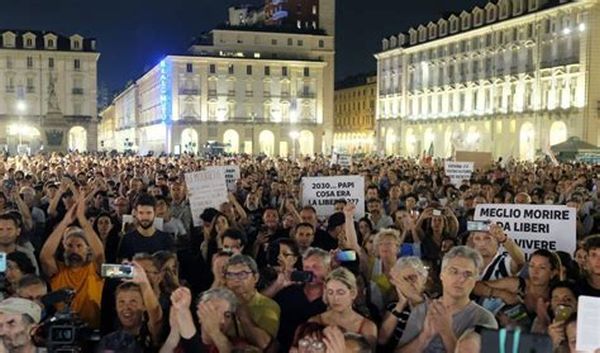