(Looking at getting this translated)

Congratulations Ontario: with a 79.9% vaccination rate — there are 141 patients in ICU; whereas, this time last year, with 0% vaccinated — there were 128 patients in ICU. ????@sunlorrie @acoyne @fordnation @celliottability @randyhillier @anthonyfurey pic.twitter.com/okqaw81krR

(I doubt this is fairly named. Its probably opponents of coerced or mandatory vaccination or vaxx-passports etc. We are not aware of protests against other people’s choice to take the vaccine should they feel its in their interest after being properly informed.)

4. Dinesh D’Souza on the new American Fascism. Don’t want the shot? Work from home and expect lower pay. For some reason.

5. Al-Qeada/The Islamic State/Muslim Brotherhood released a new video that is 41 minutes long. We need to find out if posting it here gives the police the excuse they need to arrest any of us. See in Canada, you can encourage people to burn down Churches, literally burn them down and be the prime minister, or the head of a “human rights group” and suffer zero consequences. But reposting threat doctrine from a capable enemy will likely be interpreted as hate-speech against Islam, when in fact its hate speech against all unbelievers for the whole 41 minutes. So I need to check first if thats even possible. Meanwhile, a screen grab or two: 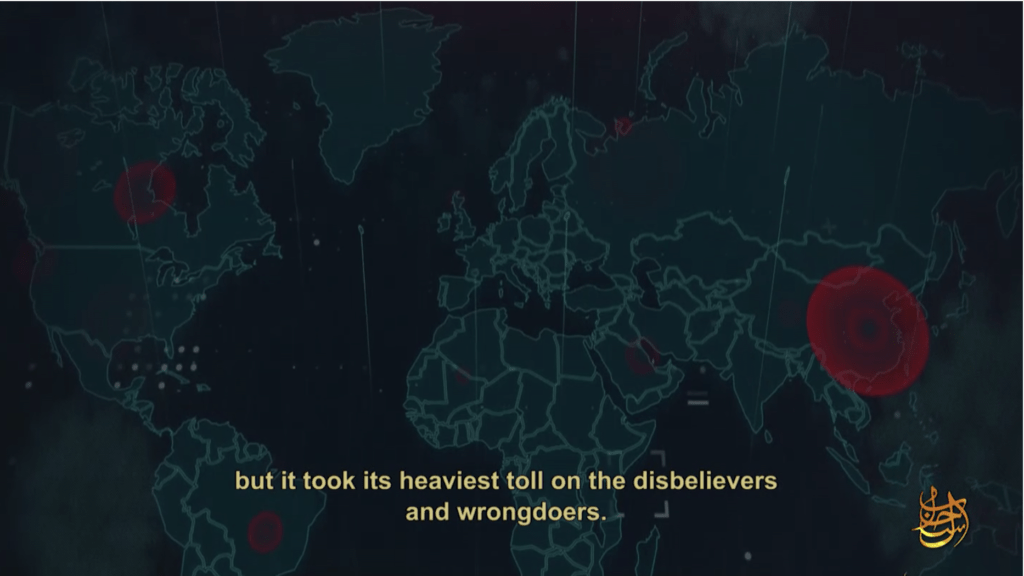 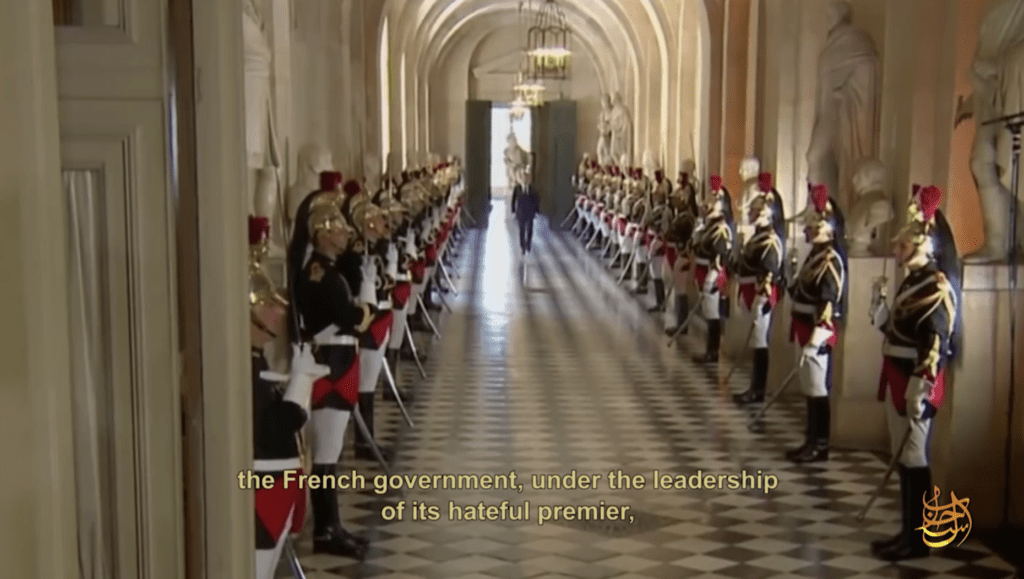 The french really know how to dress for war

One has to wonder if the Biden admin has fired up all the old Obama networks. I haven’t seen this quality production since the Obama years with Islamic State videos. I had read an article about how Obama had sent some serious gear, money and talent to show them how to make propaganda properly. Suddenly they are again.

Below, a Bulgarian news video from the Obama years showing how the US under Obama financed most of their atrocities. This video was pulled down off of every platform we uploaded it to, after we titled it, within minutes to an hour or two. Since Obama, it managed to stay up. For now.

4 Replies to “Protests start in France against compulsory vaxx for most sectors, Al-Qaeda back in film biz: Links 2, July 23, 2021”