1. Teen Who Had Heart Attack After Pfizer Vaccine: ‘I’d Rather Have COVID’

(ET posted some of the text of this article to the Reader’s links but not the link to it. So I pasted the headline into google or the first line of the article, and Google gave me nothing like it at all. Just pro-vax and debunking propaganda. When I put the same line in Duckduckgo I got the proper article top hit. This is how bad things are. Google is now about as reliable as a source as the CBC. This doesn’t mean the source is a good one. But it does mean Google is a bad one.)

In an interview with The Defender, 18-year-old Isaiah Harris and his father described how Isaiah had to be hospitalized within 48 hours of his second dose of the Pfizer vaccine and subsequently had a heart attack.

An 18-year-old from Springdale, Arkansas, who had a heart attack after receiving his second dose of Pfizer’s COVID vaccine said he’d rather get COVID than have a heart attack.

In an interview with The Defender, Isaiah Harris said he received his first dose of Pfizer on April 8 and second dose on April 30. Within 12 hours of the second dose, the teen developed a fever and chills. His father, Justin Harris, initially didn’t think much about it because he got sick after both doses of the Moderna vaccine, although his symptoms weren’t serious.

2. I think we have posted this at least once before. But it gets more sinister every time you watch it:

Manitoba Premier, confronted with a Covid Wrongthink emergency, throws water on the fire, cleverly disguising his idiomatic strategy with a non-sequitor of throwing water on a fire. @Vladtepesblog @FoxNews @randyhillier https://t.co/3h1kv5qH6Z

3. In case you are not frightened enough, now Trees are responsible for spreading Covid19 to people. So… maybe its time to switch back to paper at the grocers?

4. ‘The nudge unit’: Ottawa’s behavioural-science team investigates how Canadians feel about vaccines, public health and who to trust

(Some of you may remember the patriot General Vance, who warned the public that the military was being tasked to wage propaganda wars on Canadians, and was promptly Clarence Thomased out of office days later? We covered it a fair amount on Vlad. We also have asserted that whenever the CBC says anything true, its to cover a bigger and more pernicious lie.

In this case, we suspect that when the CBC reported on the revelation by General Vance that the military was set up to wage information/psychological war against the Canadian public, they concocted a banal story about wolf sounds in the forest for some reason. We commented at the time that this was a plot from the Irish sitcom, Father Ted from the Episode, The Beast of Craggy Island.

At this point it does not seem even remotely unlikely that the real propaganda effort directed at Canadians by the Canadian military, is about coercing and conning us all into taking one of the various vaccines. It might also explain why one soldier is being charged with mutiny for the first time in however many decades for suggesting assisting the government in its vaccine program is following an illegal order, and asking his fellow soldiers not to obey it.

That makes a lot more sense than the Father Ted episode.

From the Toronto Star, often called The Red Star:

Vaccines are one miracle of science in this pandemic. But another scientific experiment has also produced surprisingly speedy and widespread results over the past year. It happened in the realm of behaviour science — and ordinary citizens were the laboratory subjects.

One year ago, few people would have believed that science would come up with a vaccine, ready for mass immunization around the world, by the start of 2021.

But who would have also predicted that citizens could be persuaded to turn their lives upside down, wear masks and isolate themselves from their families and friends for months on end?

“I know we’re asking a lot,” Prime Minister Justin Trudeau said in early April, when no one knew just how much COVID-19 would force Canadians into behaviour change on a grand scale. “A lot” is an understatement: not since wartime has the government had to request this much of the citizenry for so long.

Yet while the government’s medical scientists have been front and centre on the public stage almost every day since last March, the behavioural scientists have mostly been operating under the radar. If you know where to look, though, evidence of the behaviour-nudging team keeps peeking out under all those public proclamations from Canada’s COVID-19 crisis managers. […]

Dr. Theresa Tam, Canada’s chief public health officer, spoke earlier this month about the problem of vaccine hesitancy in this country and what the government knows about it. It was one of the few times that public officials have made direct reference to the behaviour-studying unit inside government.

“Some of the studies are actually carried out by the Privy Council Office, where there is a behavioural insight team,” Tam said. “We do know that the intention for Canadians to get the vaccine is actually quite high and I think has improved since we started the vaccine campaign itself.”

5. The WHO stealth edits its own recommendation on not vaccinating young men due to heart damage to, young people are less likely to get Covid19 so, may want to hang on a bit before vaccinating. A wonderfully consistent bit of deception for the years 2020/2021. In a way, its comforting. It means for those of us that have accepted the vast and broad depth of corruption and mal-intent of these supranational organizations, we can feel peace knowing that each data point coming from them is consistent with our world view. For those who have not yet accepted the new true paradigm, one can see how this might be quite stressful.

Also see my side by side photo. Both screenshots taken by me. Yesterday vs today, as they silently within a 24 hour span, remove their statement completely. pic.twitter.com/nBORxMyYXX

Thank you M., KAF., Johnny U., ET., EB., Michelle, Johnny U., Hellequin GB., Gates of Vienna, and MANY more who remain steadfast to the truth as best they can resolve it.

The following signs are in Ottawa Ontario and are newly placed, in case anyone thinks Ontario is planning to return to a transparent democracy. 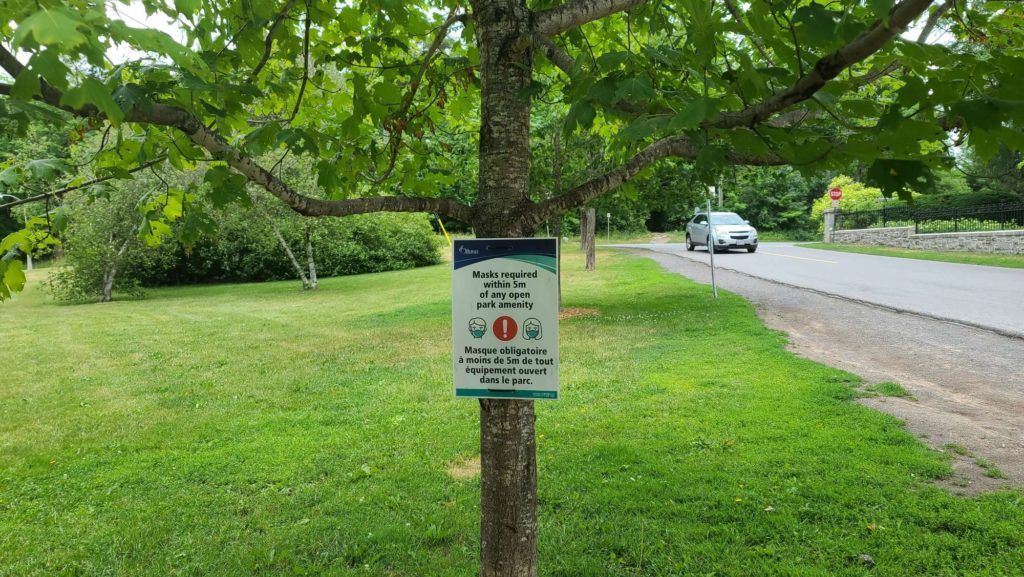 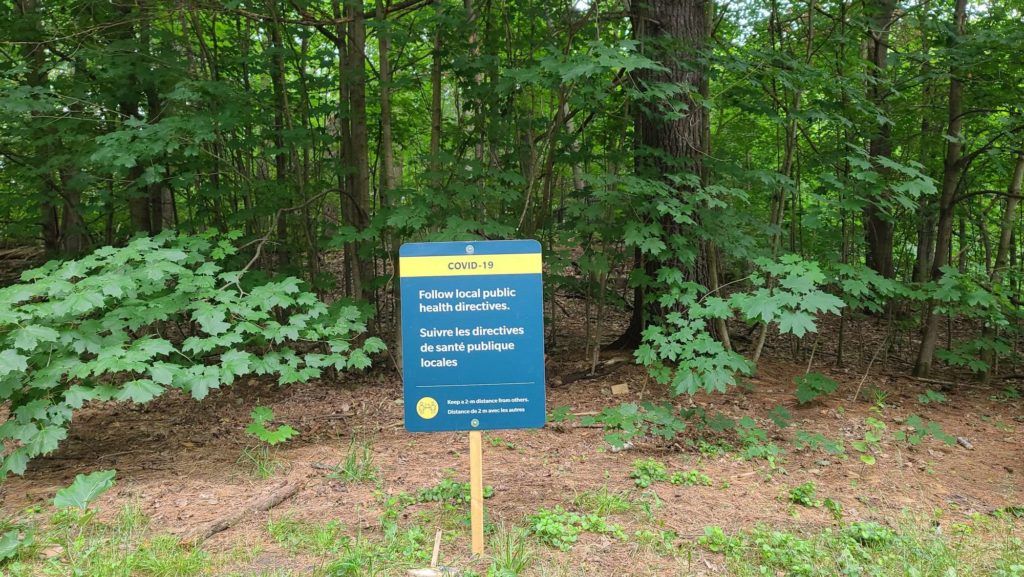